The Most Awesomest Song of the Day: “Step Right Up” by Building Birds 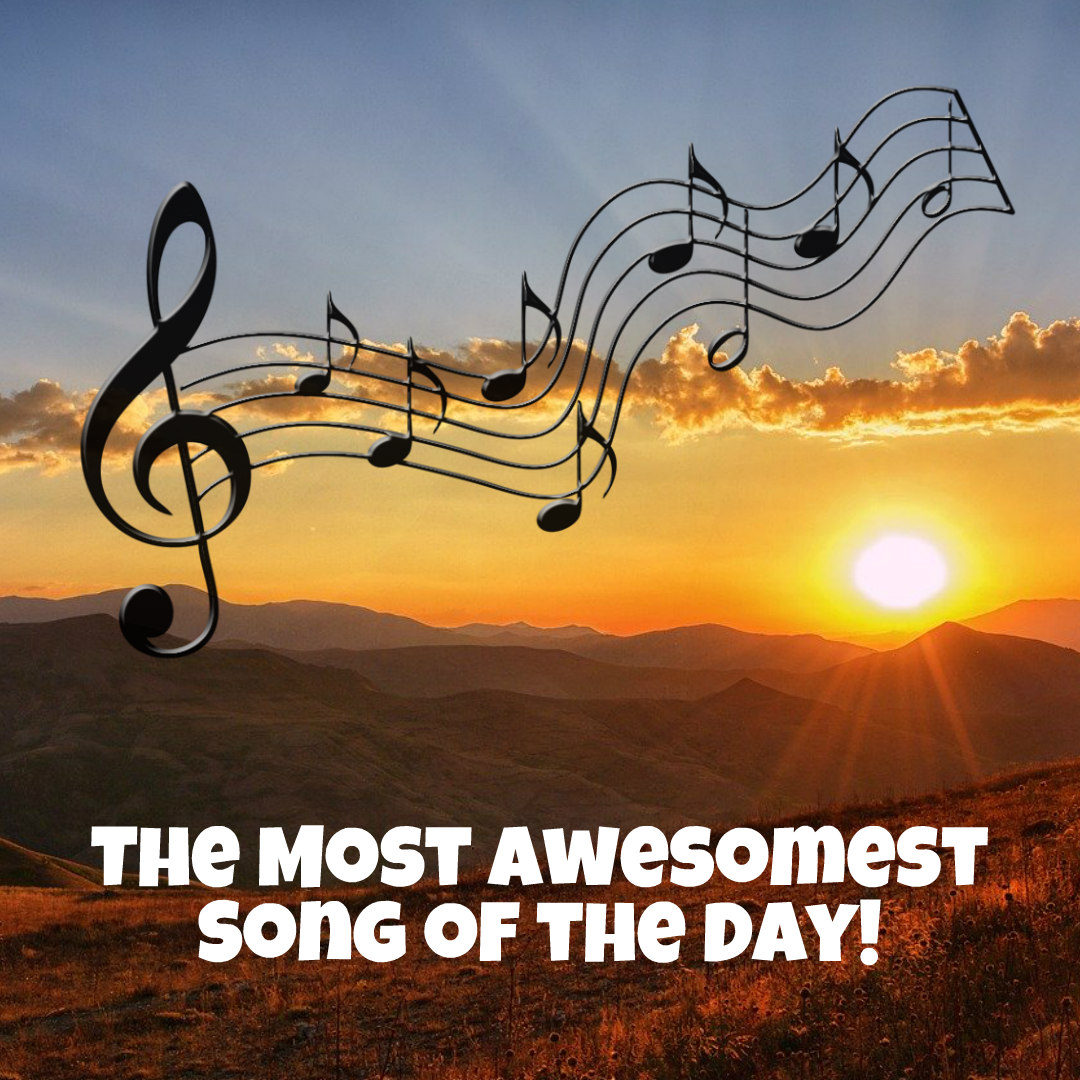 It’s been one year since the music world was shocked by the death of Ashley Peacock, lead singer of Flint’s rock/pop band, Building Birds.

I featured the band’s music many times on my show over the years.

I almost always got a response from listeners.

There was the time I was playing one of their songs on air and a group of students huddled around the station’s external speaker listening in.

There was the time I saw them at P.J.’s Lager House on a chilly spring night, and went outside to take a triumphant picture with the band. The Detroit skyline, as a background with its blinking lights, seemed to resemble the bright future the band had ahead of it! (I tried really hard to locate that picture, but couldn’t find it.)

I remember reading Ashley’s own comments about how great it was to play Arts, Beats and Eats, and the response from the fans.

But, sadly, tragically, Ashley took his own life.

The legacy is that Ashley Peacock lives on in the great music that Building Birds recorded.

It features a slow powerful build starting with a simple solo guitar intro.

The first verse starts with Ashley singing a powerful line:

When he comes around for the second verse, the lyrics are even more raw and pointed:

There weren’t any gray areas.

I can just see him up on stage with his head back, singing his heart out on those nonsense syllables!

That is how I want to remember him–giving his all!

I cannot listen to this song without crying.

I probably never can.

The Most Awesomest Song of the Day is : “Step Right Up” by Building Birds!!!

This entry was posted in The Most Awesomest Song of the Day and tagged Ashley Peacock, Building Birds, If a Tree Falls, Step Right Up. Bookmark the permalink.