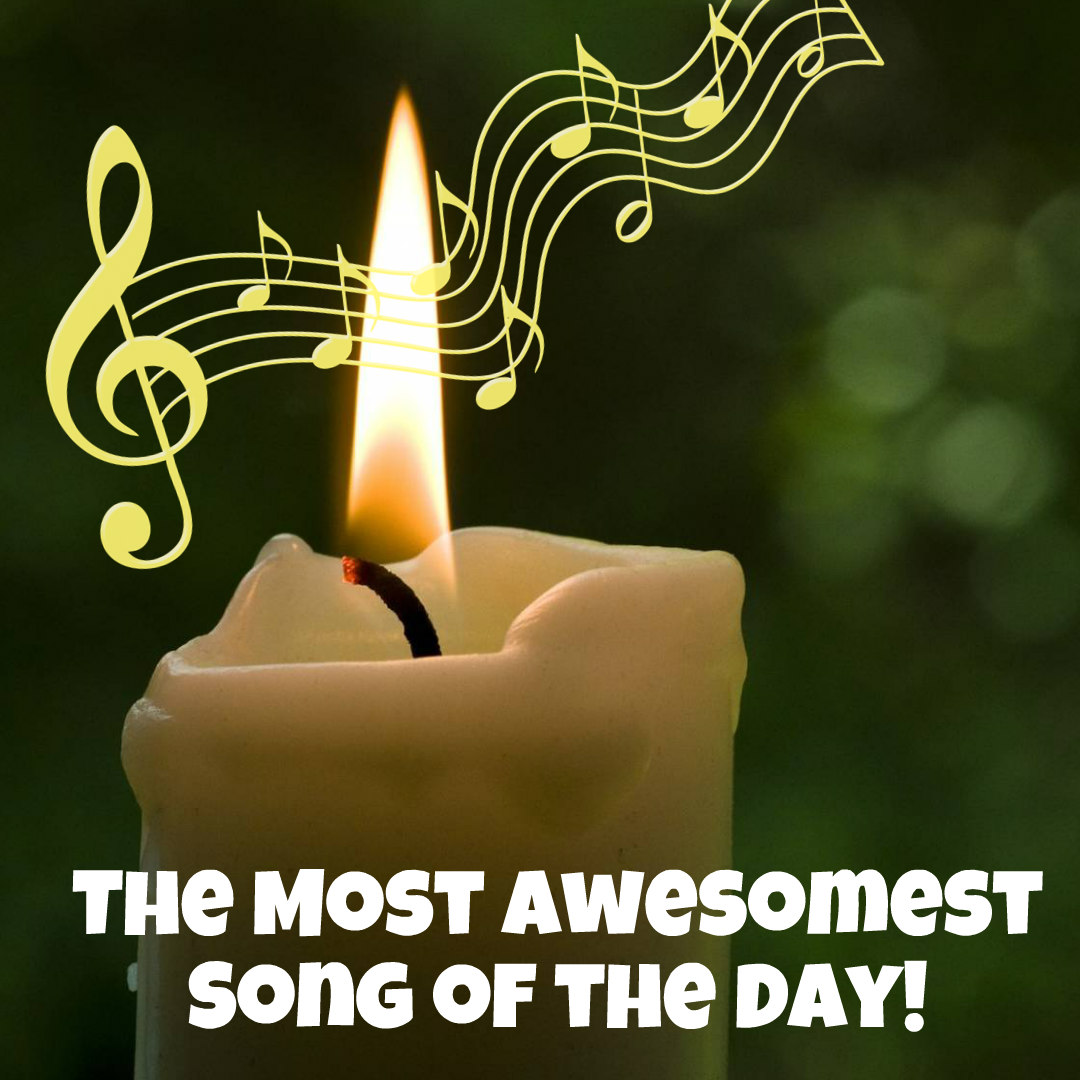 When you make music that references both “1984” by George Orwell and Dante, you know you’re working in rare territory!

But it’s also sad when you’re a band like Radiohead [Hall of Fame], and you write an album, “Hail to the Thief,” about a corrupt political regime, (George W. Bush), and it could be used years later for another corrupt regime of the same party!

This entry was posted in Hall of Fame, The Most Awesomest Song of the Day and tagged 2+2=5, Hail to the Thief, Radiohead. Bookmark the permalink.