One of the Greatest Songs Ever Recorded: “Sweet Baby James” by James Taylor!!! (It’s the First of December, and It Snowed!) 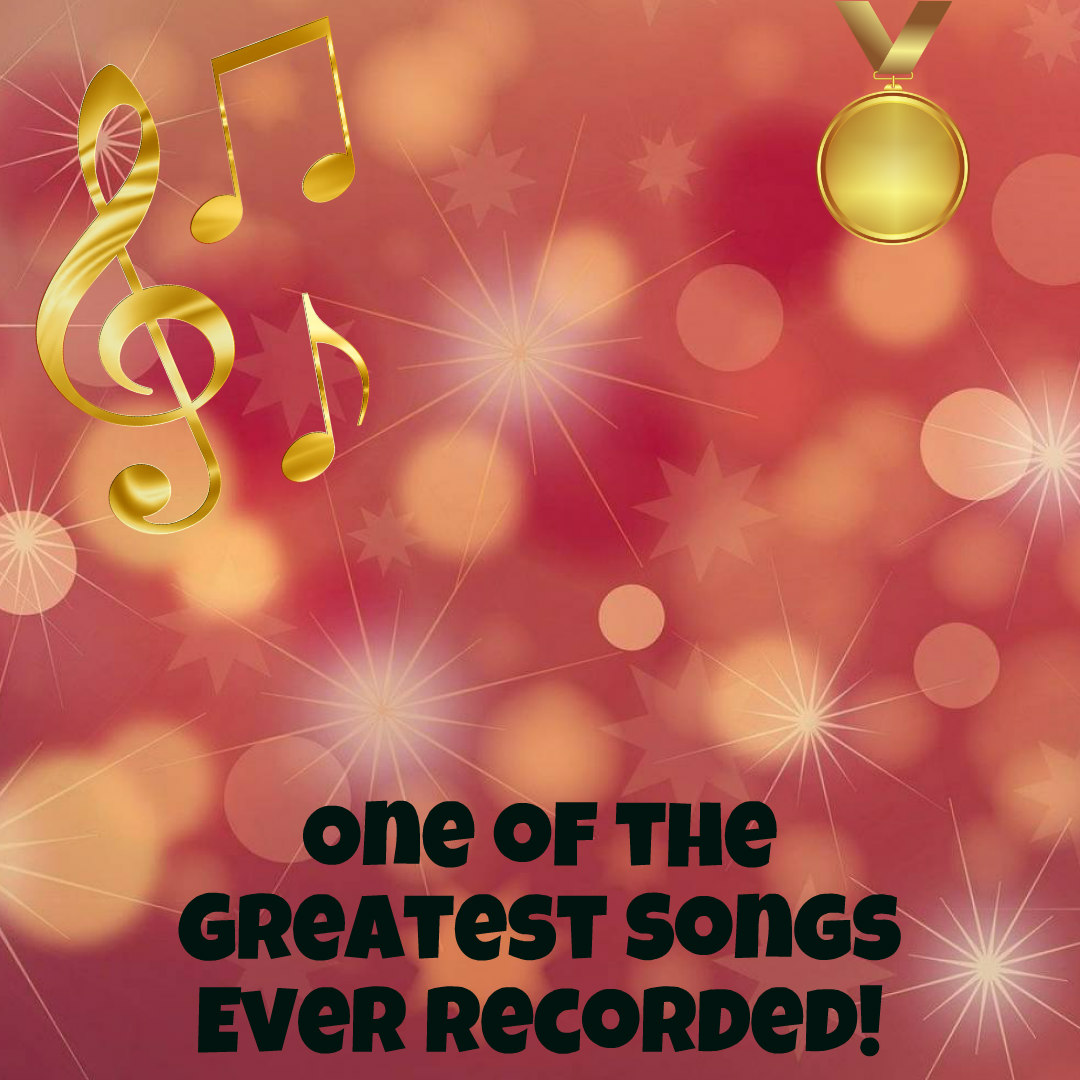 When I was a fledging music novice, I myself, like many other musician friends, signed up for a Columbia House enrollment offer.

My offer was 12 for a penny plus an extra album if I bought a first selection at half off list price.

I did it of course.

All at the same time!

Without thinking too long about it now, I might have had 14 albums of my own at the time.

Now I just doubled my collection in one fell swoop!

I’m not sure if Theme Attic Hall of Fame and Rock and Roll Hall of Fame member James Taylor‘s, “Sweet Baby James'” album was one of the original 12 or part of the purchase deal, but it was a directional change in my world.

At that point, I didn’t own anything that could be considered “quiet.”

I could honestly say that I wasn’t even interested in anything that didn’t have distorted guitars.

Certainly there were quiet songs on many of the albums and singles that I owned.

However, most of them “came with” my purchases, NOT because I chose them:

But, for some reason, I chose to include James Taylor in my music world.

And maybe it wasn’t that much of a stretch.

He had a Beatles connection because his early music was on Apple Records, their music label.

In fact, I remember hearing “Carolina in My Mind” on WABX, Detroit’s boundary shattering underground FM radio station, where the DJs could play what they wanted.

I loved traveling when I was a kid–still do, as did one of my older brothers.

He would pick up a zillion maps from gas stations of states or cities all over the country.

Because of him, I may have learned to read a map before I learned how to read books.

I would often spend hours a day looking at them.

He even stapled maps to the ceiling above the bed in my bedroom.

All I had to do was open my eyes, look up, and could be anywhere besides my room!

North Carolina was always a dream destination of mine because it was “close.”

Closer anyway than going out West!

I would daydream about taking the Blue Ridge Parkway and exploring the Smokies!

Connecting James Taylor and North Carolina was something that made sense to me because I spent plenty of time there myself!

When my shipment arrived from Columbia House and I got around to playing “Sweet Baby James,” I was surprised–astonished actually, with the first track on the album, which, of course is the title track.

It was a cowboy lullaby waltz.

I hadn’t expected that at all!

But what really caught my attention was the lyrical story:

“Now the First of December was covered with snow/
And so was the Turnpike from Stockbridge to Boston/
Lord, the Berkshires seemed dream-like on account of that frostin’/
With ten miles behind me and ten thousand more to go.”

The aforementioned brother of mine would often travel to Stockbridge, Massachusetts, as well as other small towns in the area, to visit with friends he had made there.

He would usually go during his Christmas layover and would take me along for company.

I became familiar with the roads and the Berkshires in and around Housatonic, Great Barrington, and Pittsfield for a week at a time, for a number of years.

I was very familiar with the Mass Turnpike from Stockbridge to Boston!

Believe me when I say that I knew where every McDonald’s was on the way as well!

I knew what it was like to be on that highway as well as US 20, the road that wandered next to the Turnpike.

Now here was a song about it!

It was another mystical connection1

“Sweet Baby James” opened many windows into my own personal development because the songs were so introspective.

The song was written for his nephew, James, as a gift, although the ambiguous nature of the lyrics makes it hard to tell which James he’s singing about.

It is that dual nature that helps make “Sweet Baby James” such an incredible song!

Little did I know when I first heard that song that it would be my go to tune for my own son, when I sang him to sleep as a baby.

I never really thought much about the “moonlight ladies” when I was listening to it as a preadolescent boy, and I never thought to change anything other than the name for my son.

It was so lyrical!

And he was going to grow up eventually!

“Sweet Baby James” is a song that I’ve more than bonded with!

One of the Greatest Songs Ever Recorded is “Sweet Baby James” by James Taylor!!!