One of the Greatest Songs Ever Recorded: “The Lonely One” by Duane Eddy!!! 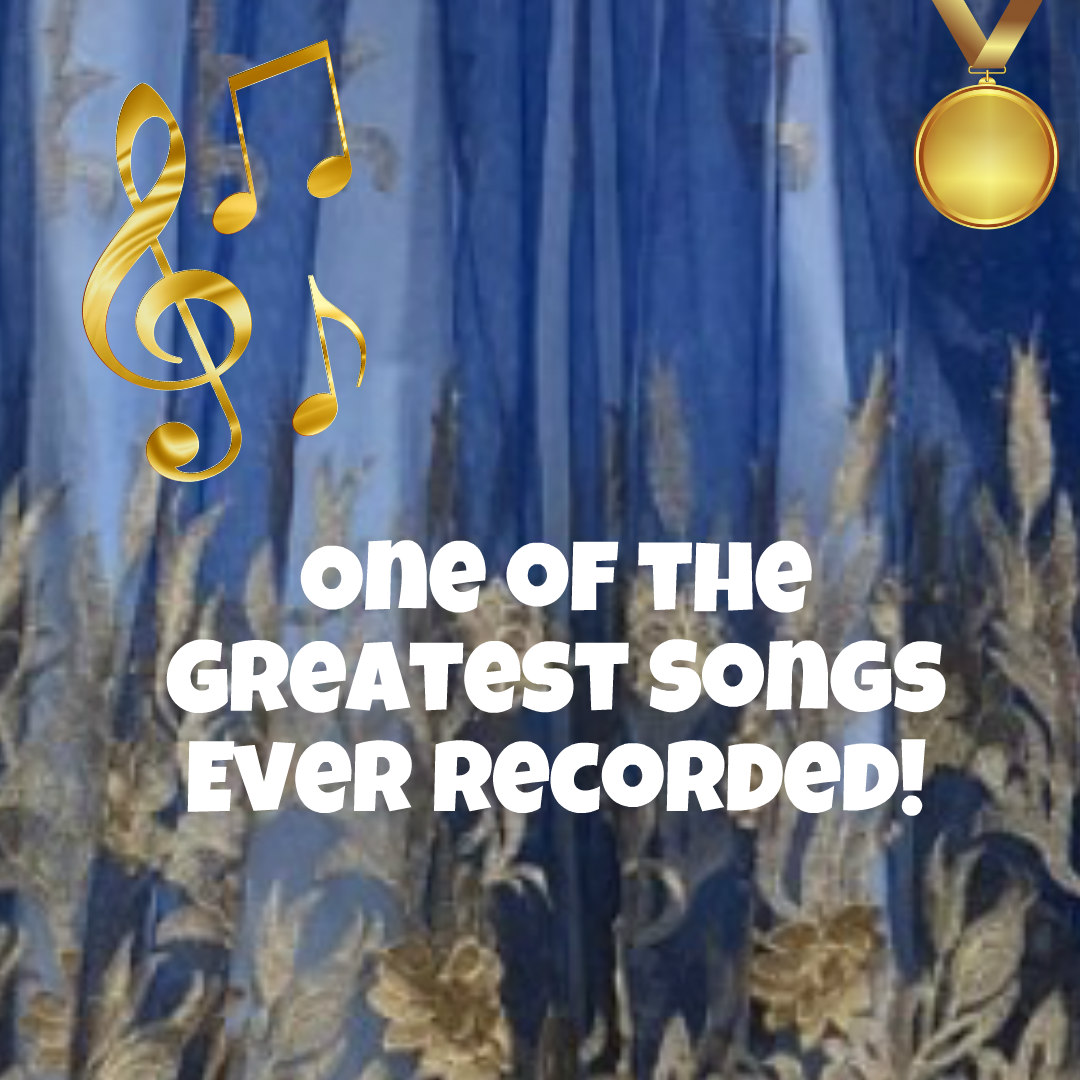 Here’s a story about one of the few songs that I have played many times on my show!

When I was very young, before I even went to kindergarten, I was easily occupied by trying to listen to all of the music in the house. Considering this was a goal of mine before I even knew what a goal was, I still got into a lot of trouble!

About this time, when my older brothers and sisters were dating, occasionally records that I’d never seen before started showing up as they, uh, shared music.

They were usually 45’s, and since I had this scorched policy of listening to things that I was unfamiliar with, I quickly weaseled my way into getting my hands and ears on them!

I mean, the labels were so colorful, in so many different styles!

And the music was usually better than whatever was in my house!

I couldn’t resist even though I was supposed to leave them alone!

One of the 45’s was an old, worn, yellow label Jamie Records song by Duane Eddy. [Hall of Fame]

I had no idea who he was, but I would later learn he did “Rebel Rouser,” “Ramrod” and a ton of other high quality instrumentals!

But the one I fell in love with was this little tune, “The Lonely One!

It starts and ends with those dreamy, twangy chords!

The melody was haunting, and the background singers made it even more so!

There was that ultra cool interplay between the drums and the bongos, including that, every now and then, those singular thunks on one  bongo, which I felt just made the whole song perfect!

Apparently, one of my siblings broke up with whoever owned the record because it disappeared from the house and my life.

Unlike my family member, I never broke up with Duane Eddy!

Ladies and Gentleman, One of the Greatest Songs Ever Recorded: “The Lonely One” by Duane Eddy!!!

This entry was posted in Greatest Songs Ever Recorded, Hall of Fame and tagged $1000000 Worth of Twang, Duane Eddy, Jamie Records, The Lonely One. Bookmark the permalink.