The Most Awesomest Song of the Day: “Dirt Roads and Dandelions” by Mike Gentry!!! 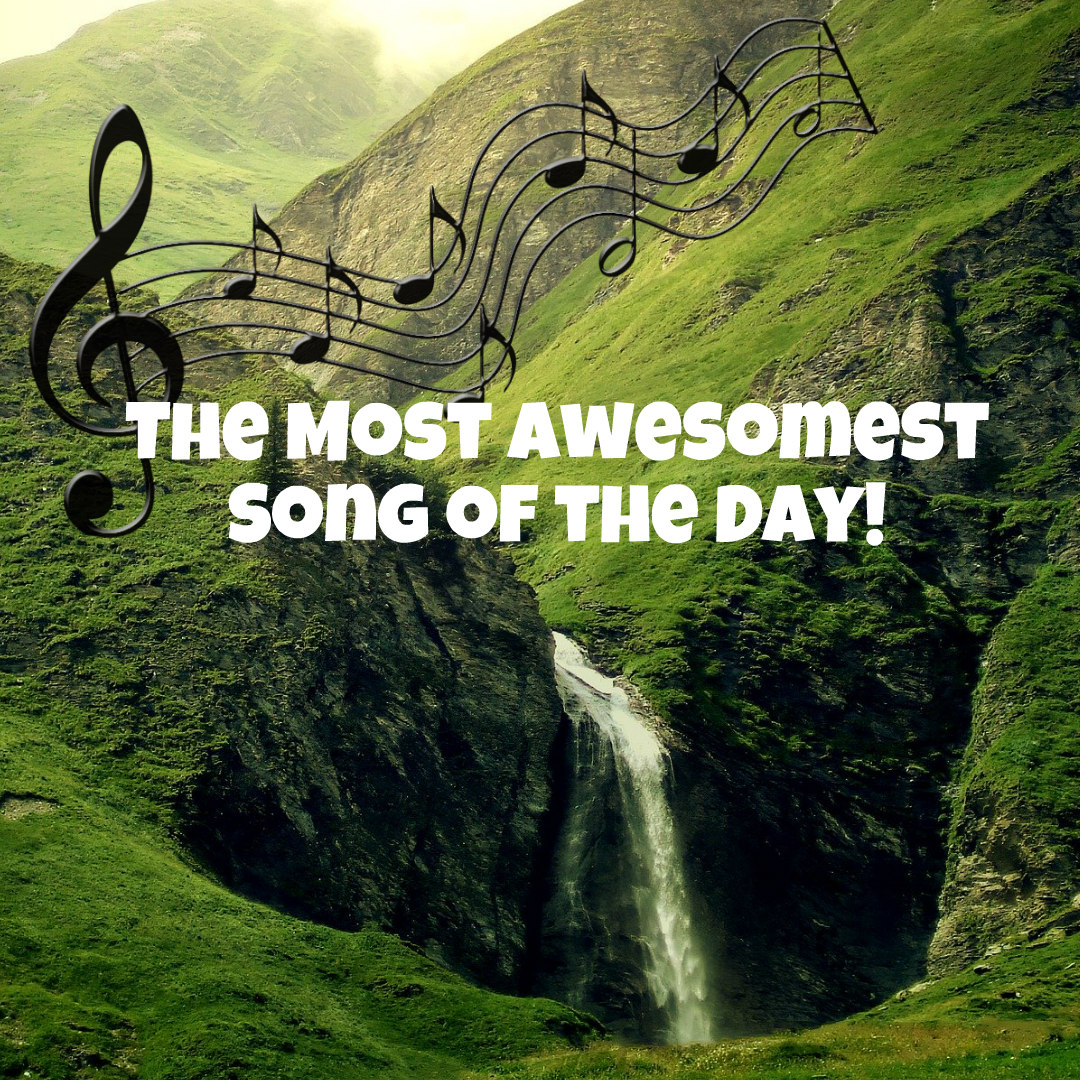 I don’t like to play songs about seasons until I feel things have changed, so, typically my musical “calendar” is usually a little off.

I want to really feel in my bones that things have changed, and that there’s very little chance of rolling back the seasonal clock.

It may feel more like Summer than Spring right now, so “Dirt Roads and Dandelions by Mike Gentry  is a couple of days late. I was concentrating on my Hall of Fame week. but I do know we’re not getting any more snow!

Mike is a positive thinking singer/songwriter who is a multiple Philby Award winner! His “One Water” song was the Philby Hot Song of 2019!

His self titled album has several other good songs on it, and I have chosen another song to kickoff the warmer weather!

“Dirt Road and Dandelions” has a nice folksy charm that makes you just want to take a stroll in some backwoods before things get colder all too soon!

The Most Awesomest Song of the Day is “Dirt Road and Dandelions” by Mike Gentry!!!

This one is definitely late because I would played it once the daffodils started to show up at the station. Since I didn’t see them this year, I’m adding “Some Velvet Morning” by Nancy Sinatra and Lee Hazelwood as a Bonus song!!!

This entry was posted in The Most Awesomest Song of the Day, Video "Q"sings and tagged Dirt Roads and Dandelions, Lee Hazelwood, Mike Gentry, Nancy Sinatra, One Velvet Morning, One Water. Bookmark the permalink.