The Most Awesomest Song of the Day: “Cars Hiss By My Window” by The Doors!!! 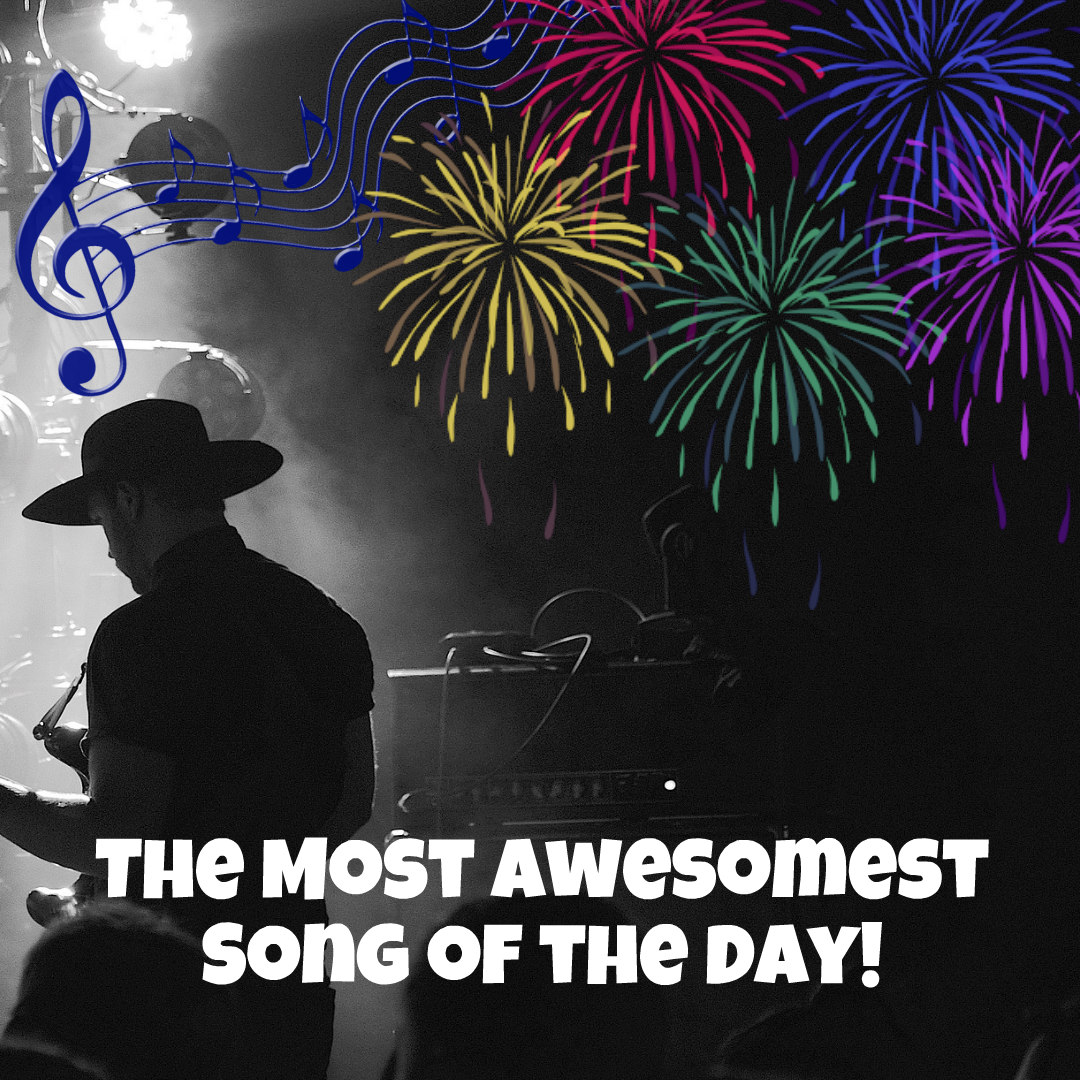 I’m trying to fit in all of my favorite summer songs before it ends!

For a short span of time, probably longer than The Who, The Doors [Hall of Fame] were my favorite artists, ahead of The Beatles! [Hall of Fame]

“L.A. Woman” was a major reason for that!

The album sounded like it was mixed better than any album I owned at the time!

Back then–I don’t know if it’s any different now, the pressing of the album was better if it was the first press off the master. I figured I must have gotten one of those!

Besides the well known songs on “L.A. Woman,”  as usual, I always liked some of the “lesser” songs more!

Today’s selection is a song that I bonded with years ago on a hot summer day.

I was home by myself killing some time listening to “L.A. Woman.”

To be truthful, I initially never cared for “Cars Hiss By My Window.”

The Doors had always embraced the blues, but it had always been disguised as a rock song.

There was no separation from the blues on this one.

This was a slow walking blues including a John Lee Hooker like keeping time tapping foot!

Muted instruments including brushes on the drums, it was astonishing in its simplicity!

I remember the front kitchen window was open and the drapes were dancing softly in the sweltering breeze. I was lying down and listening to the music on the sofa.

I almost jumped out of my skin when I first heard Jim Morrison do that vocal impromptu guitar solo!

Here’s a shout out to a lesser known Doors song!

And I always think of it on a slow, hot, sunny afternoon!

The Most Awesomest Song of the Day is “Cars Hiss By My Window” by The Doors!!!

This entry was posted in Hall of Fame, The Most Awesomest Song of the Day and tagged Cars Hiss By My Window, John Lee Hooker, L.A. Woman, The Doors. Bookmark the permalink.