One of the Greatest Songs Ever Recorded: “Firefly” by Southern Culture on the Skids!!! 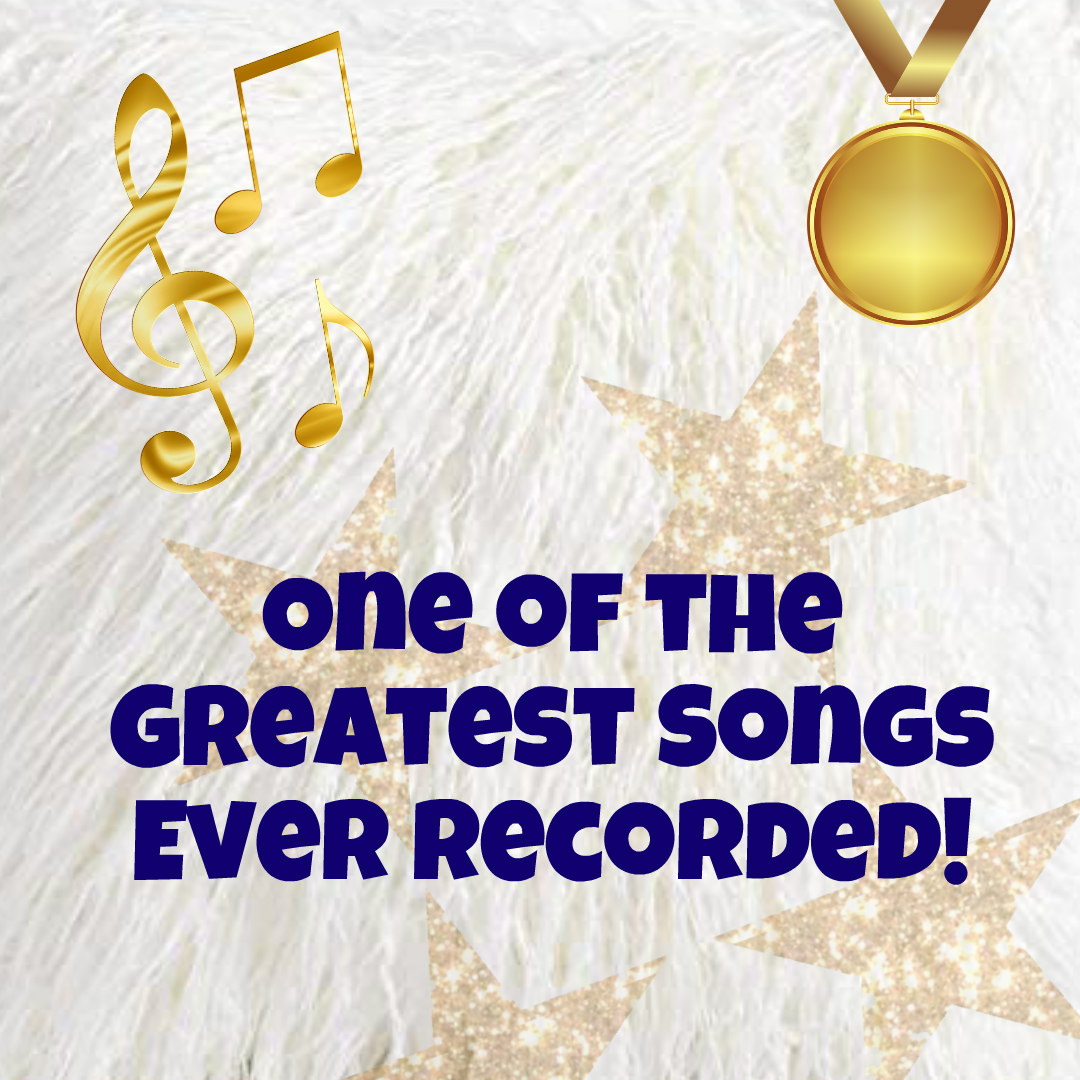 “Firefly” by Southern Culture on the Skids is one song that everybody in my family likes!

“Firefly” is one song that pretty much anyone I play it for likes!

This is one song that I myself liked the first time I heard it–a rarity!

I play this song several times every summer, sometimes many times in a row, and it never grows old!

From the album “Dirt Track Date,” the song takes off from the opening riff and doesn’t stop until the surprise ending!

The setting is a dark moonless night and potential hookup chances with a couple of “ugly girls.”

The twangy guitars combine with choppy, swampy drumming (Yes! I’ve never said that before!), to provide an infectious drumbeat that preachers have been warning us about for decades, because it makes you want to dance and move along and “do things!”

When the singer asks said firefly to shed some of its bioluminescence onto the situation so he can see, “Firefly” brightens into a fun chorus!

We  all sing along!

“I say firefly won’t you shine some light/

Firefly won’t you shine some light/

Just as an aside, I find it interesting that the singer is asking for help on a romantic encounter from a bug that uses its light for mating.

I have seen a lot of fireflies this summer!

One of the Greatest Songs Ever Recorded: “Firefly” by Southern Culture on the Skids!!!

This entry was posted in Favorite Songs of All Time, Greatest Songs Ever Recorded and tagged bioluminescence, Dirt Track Date, Firefly, Southern Culture on the Skids. Bookmark the permalink.