One of the Greatest Songs Ever Recorded: “Girls in Their Summer Clothes” by Bruce Springsteen!!! 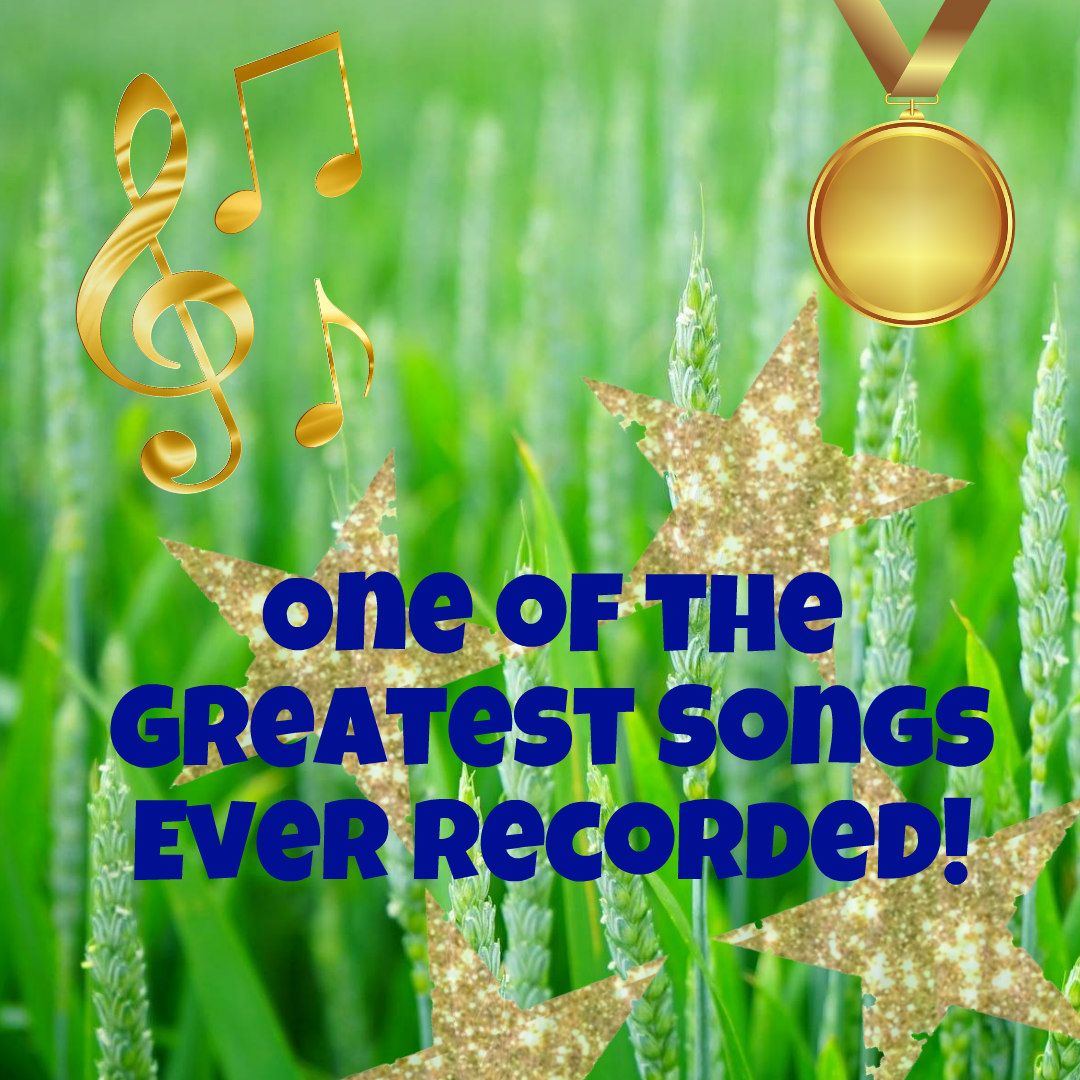 And it should. It has “summer” right in its title!

Taking a wistful look at some of the accoutrements of the season, Bruce Springteen‘s “Girls in Their Summer Clothes” from his “Magic” album, has a warm and subdued sound.

He likes to refer to it as his “crooner” song, because he gets to sing like Sinatra.

It only sounds like a “crooner” song because he holds some of the notes a beat or two longer than he normally does.

That and having his vocal multi-tracked several times gives the impression that he’s really belting it out.

Nonetheless, Bruce does a fine job delivering the goods on a melody that makes it easy to sing along to!

It sounds unlike most of the songs in his catalog!

One of the Greatest Songs Ever Recorded is “Girls in Their Summer Clothes” by Bruce Springsteen!!!

This entry was posted in Greatest Songs Ever Recorded and tagged Bruce Springsteen, Girls in Their Summer Clothes, Magic. Bookmark the permalink.