One of the Greatest Songs Ever Recorded: “Falling” by Joanie Leeds and The Nightlights!!! 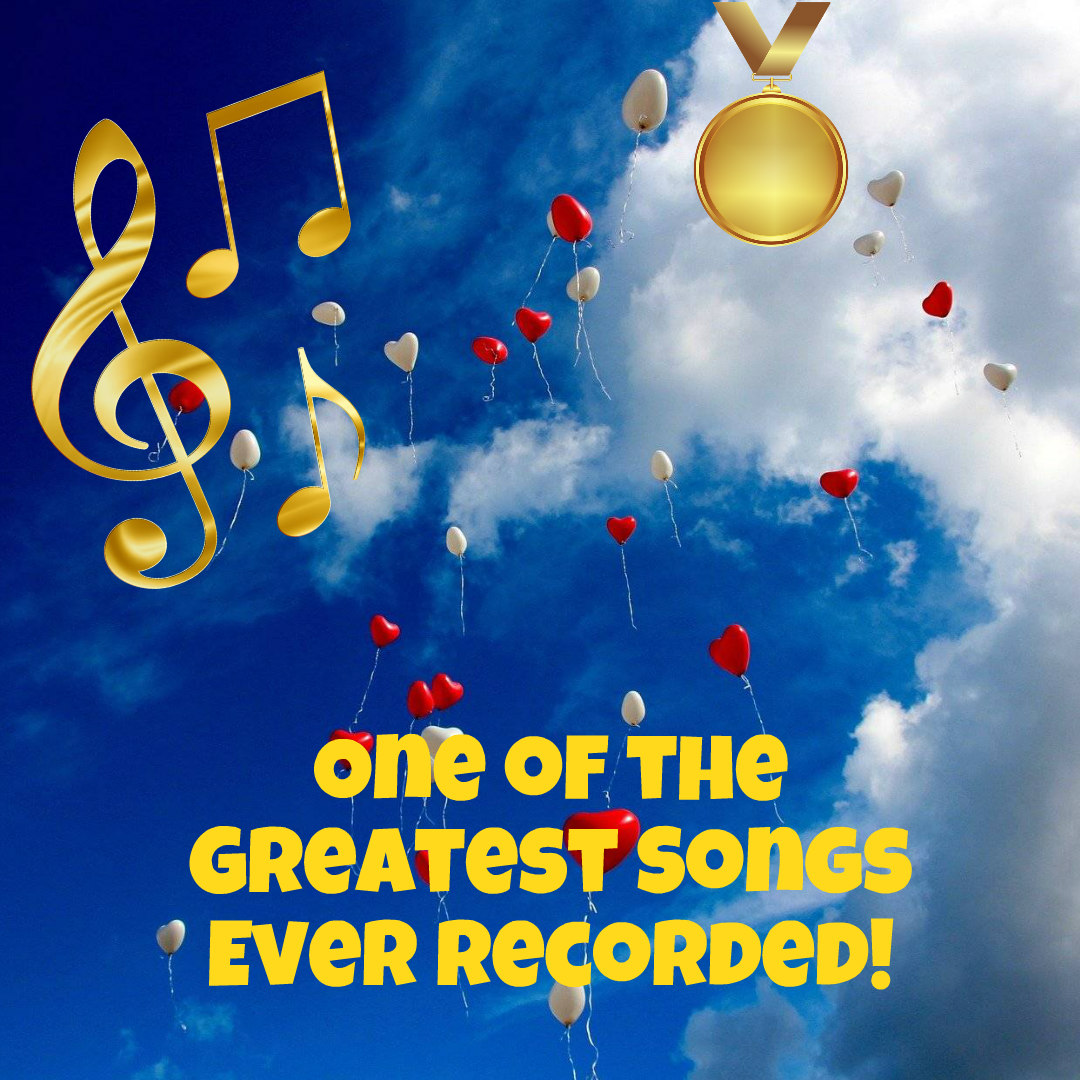 I had to turn the heat on for one day this week. It was just too cold in the house without it.

The leaves have already changed colors, and I have started to rake them up.

Those are just a couple of reasons why I hate Autumn.

However, that also means it’s time to start listening to “Falling” by Joanie Leeds and the Nightlights from their “Bandwagon” album!

Starting from the time the leaves start floating haphazardly to the ground, I’ve always played the song every week until the trees are bare.

“Falling” makes me feel good about Autumn–which is a monumental task for how much I dislike the season!

From the moment Joanie starts strumming her ukulele, and the shaker accompanies it, I’m floating like those leaves in the song!

Such a happy melody with joyous harmonies!

And that singalong chorus always sticks with me for awhile!

“Falling” was picked as my Best Song of 2013, the year prior to the official start of the Philbys!

Since then, Joanie Leeds has won several more Philbys!

“Falling” is also one of my favorite songs!

It’s right up there with The Beatles, Bruce, and all the rest!

I love this song!

One of the Greatest Songs Ever Recorded is “Falling” by Joanie Leesd and The Nightlights!!!

This entry was posted in Favorite Songs of All Time, Greatest Songs Ever Recorded and tagged Bandwagon, Falling, Joanie Leeds and the Nighlights. Bookmark the permalink.