One of the Greatest Songs Ever Recorded: “Our World to Save” by Bob Hausler!!! 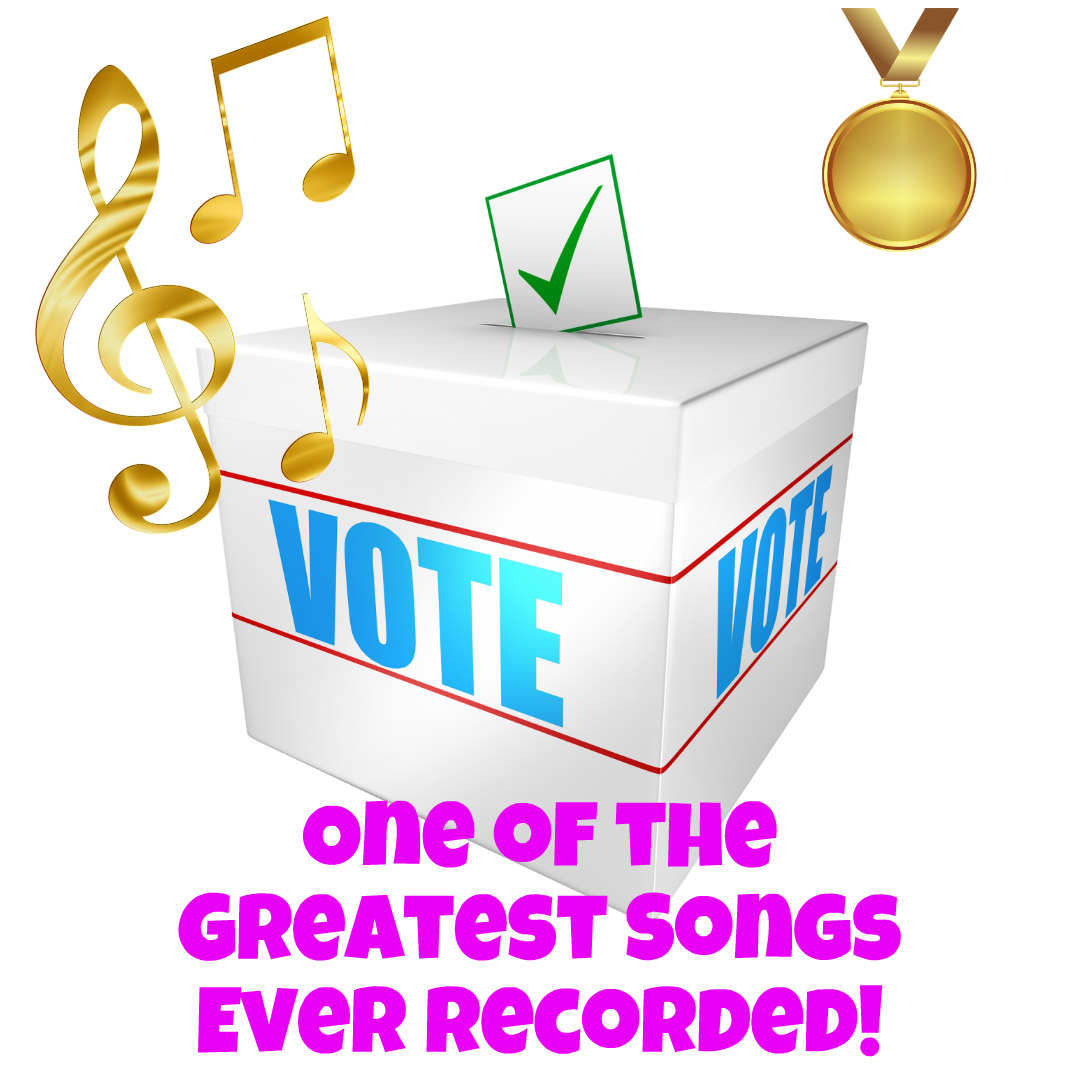 So what makes a song great?

Is it the melody?

Is it the chorus?

Is it the arrangements?

Today’s song, “Our World to Save” by Bob Hausler, only has a couple of those ingredients, but they’re more than enough!

I remember receiving the song about an hour before I was going on the air in 2018.

I was blown away!

I still am when I listen to it!

It was election eve and I played that song as my finale! (Yeah, sometimes it happens that fast!)

There was no way I wasn’t going to play it!

The lyrics are simple yet powerful:

“Sometimes you gotta stand up and be counted/

Just set your fears aside/

Pick up and fight/

For what we believe is right/

For it’s our world to save!”

If that doesn’t get your heart pumpin,’ someone needs to hold a mirror under your nose!

Bob logically lays out the situation and the reasons why things need to change!

And, hey! Wouldn’t you know it?

The song arrangement is pretty simple: a guitar and cajon.

This song puts iron in your spine!

One of the Greatest Songs Ever Recorded is “Our World to Save” by Bob Hausler!!!

This entry was posted in Greatest Songs Ever Recorded and tagged Bob Hausler, Our World to Save. Bookmark the permalink.