The Most Awesomest Song of the Day: “Rage, Remorse, and Reconciliation” by Territorial Chant!!! 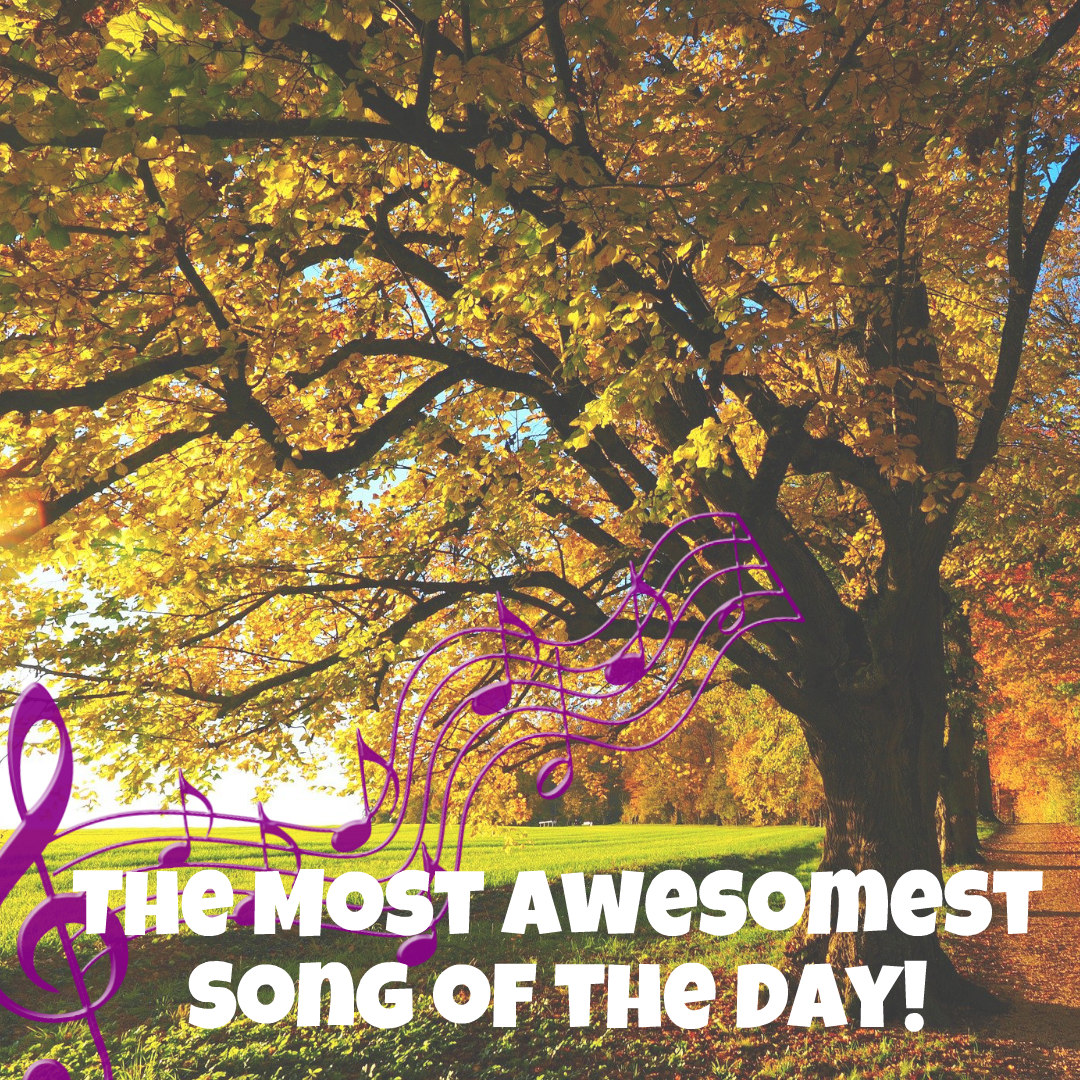 Several years ago, I came up with an idea to celebrate Sweetest Day.

You know Sweetest Day: That extra Valentine ish Day where everyone is supposed to remember their significant other with some type of gesture, usually chocolates.

I’m not really a fan because I don’t like forced calendar holidays, even though I have participated in many myself. I mean, I’m not that stupid!

I just think it shouldn’t be mandatory, and it should be something that both parties do.

So, what does this have to do with music?

Well, I decided to call this annual show of mine a “Suitest Day” Show!

Rather than having a show similar to the Valentine’s Day one with an overdose of love songs, I wanted to emphasize some of the more creative and lengthy works of art at least one time a year.

A lot of time those works might be called a “suite,” but it didn’t have to be specifically called one.

And, of course, there would be a few “sweet” songs, too, for the official day.

Thus, that was the setup for “The Suitest Day Show.”

And on said show, I might play a song like today’s selection from Detroit area prog/rock Philby Award winning artists Territorial Chant, from their “Territorial Chant 6” album.

“Rage, Remorse, and Reconciliation” has all of the classic prog elements: creative arrangements, shifting rhythms, synthesizers, and plenty of space to spread out!

I particularly like the driving synth section, along with the dramatic vocals and big ending!

The Most Awesomest Song of the Day is “Rage, Remorse, and Reconciliation” by Territorial Chant!!!

This entry was posted in The Most Awesomest Song of the Day and tagged Rage Remorse and Reconciliation, Territorial Chant, Territorial chant 6. Bookmark the permalink.