One of the Greatest Songs Ever Recorded: “I’ll Make You a Drum” by Michael on Fire!!! 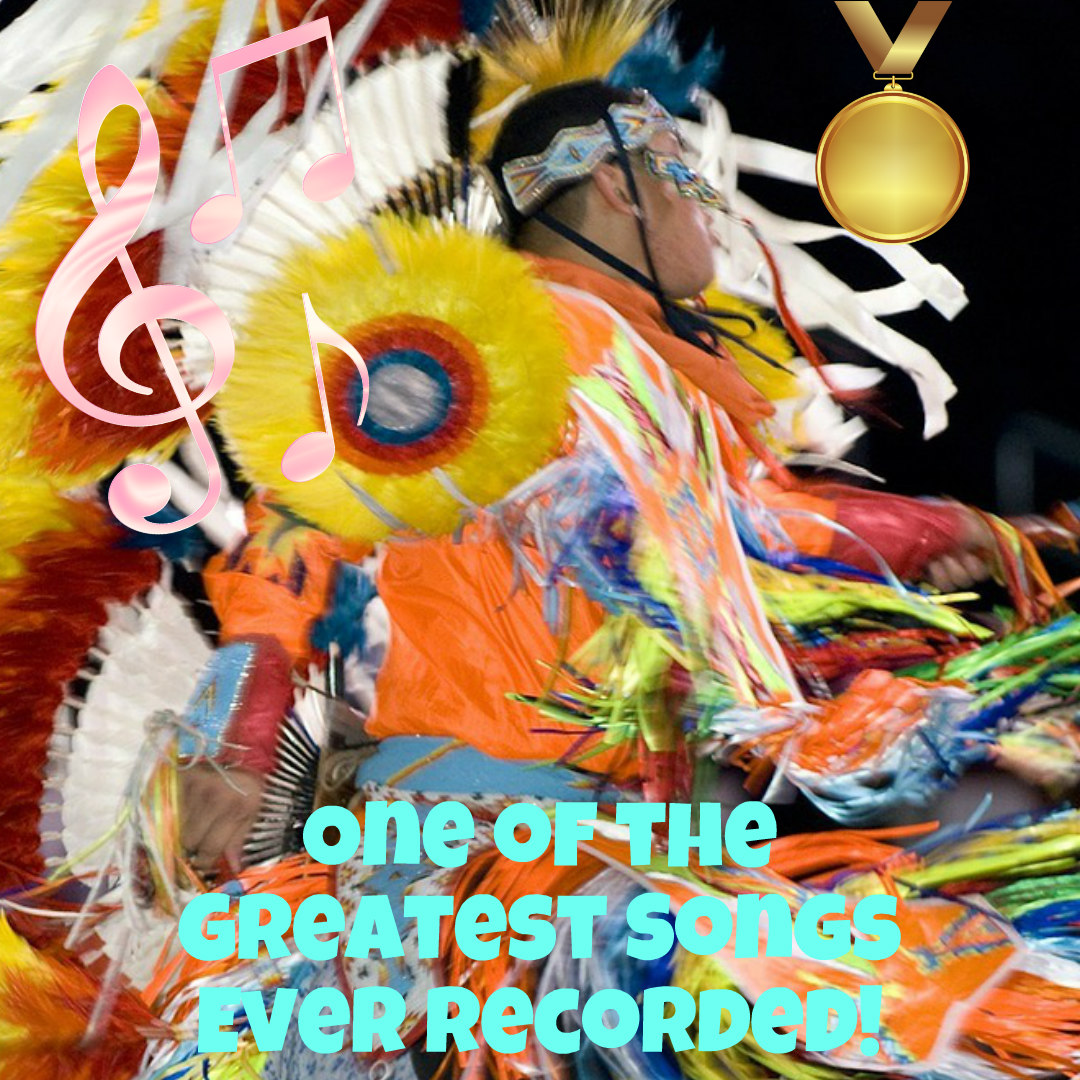 I just wouldn’t feel right if I didn’t have a Native American themed song for Thanksgiving weekend.

Therefore, I have chosen a song by multi Philby Award winner Singer/Songwriter Michael on Fire from his Documentary Soundtrack, “Where Dreamers Only Go.”

Based on a true experience, “I’ll Make You a Drum” describes Michael‘s visit to a Native American reservation.

He expressed interest in obtaining a drum to add to the band’s equipment.

However, when different cultures interact, things aren’t always as easy as one might think.

Being from a First World society, Michael thought it would be a simple transaction.

The shaman had to explain why it wasn’t so easy:

Drums would need an animal skin. It wasn’t the right season. Skins need to be stretched.
There might even be a religious ritual involved.

Listening closely to understand, Michael converted the conversation into a touching song!

“I’ll Make You a Drum” has a nice earthy arrangement to emphasize Michael on Fire‘s evocative lyrics and heartfelt vocal!

One of the Greatest Songs Ever Recorded is “I’ll Make You a Drum” by Michael on Fire!!!

This entry was posted in Favorite Songs of All Time, Greatest Songs Ever Recorded, Songs That Can Make Me Cry and tagged I'll Make You a Drum, Michael on Fire, Where Dreamers Only Go Soundtrack. Bookmark the permalink.