One of the Greatest Songs Ever Recorded: “Song of the Lower Classes” by Windborne!!! 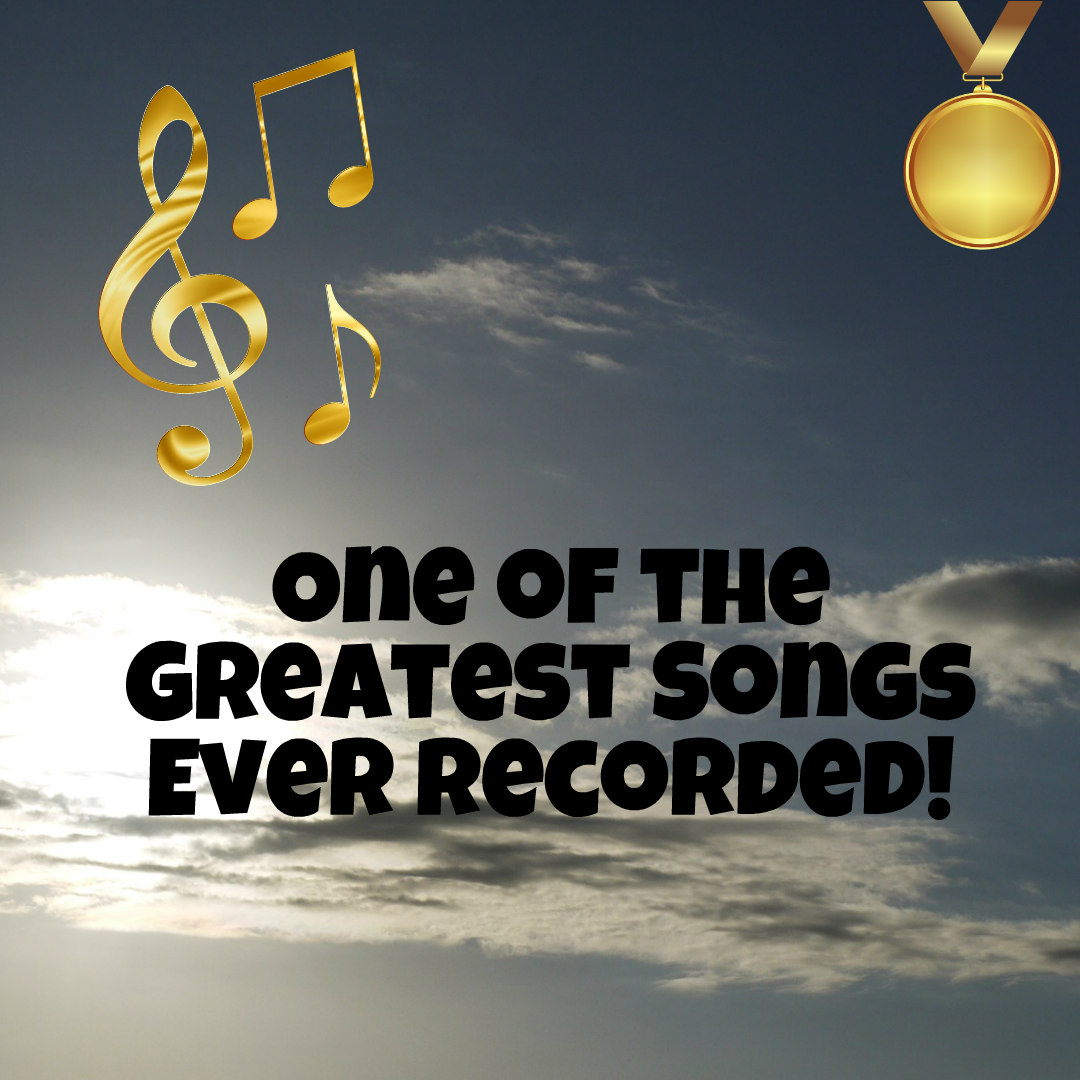 It was at a time when I was feeling very low about the 2016 inauguration.

Let’s face it. The talk was of American carnage .

And just when I thought all that was left was despair, a video popped up in my Facebook feed with a group of singers in the cold and snow, taking a downtrodden song right to his main hotel!

Somebody was singing for me!

Here’s a clip of that fateful day:

I wasn’t the only one that was moved by Windborne.

They used that clip to raise interest in their eventual 2017 Philby Award winning album, “Song on the Times.”

One of the few times that I anticipatedly waited to see someone in concert finally took place when they played at Stone House Concerts in Detroit.

I wasn’t sure what to expect, and I was surprised and delighted!

It was a unique experience minus microphones!

It was four beautiful, harmonizing voices and a couple of “folk” instruments.

Talk about being “unplugged!” Ha!

And it was right there in front of you: everything laid out there to be experienced!

There were labor songs, folk ballads, a foreign language wedding song, and even a couple of fun tunes!

A whole spectrum of human emotions were there to experience!

After the show, I asked them to sing on my next radio show, and they agreed since they had a day between gigs.

It was another unique, vibrant show featuring many songs that they didn’t sing at the house concert!

They even recorded a theme song for me that I still use!

Fast forward to October 2020, and Windborne are working on a new album, “Of Hard Times and Harmony,” and they are looking for some help to release it.

Besides everything that I said previously about them, they demonstrate a couple of concepts that I really like about music:

Those are two attributes about music that I love the most!

Lynn, Will, Lauren, and Jeremy have gone around the world bringing down barriers in several languages.

Windborne accomplishes that by believing in what they do, and showing their own heart in every show!

They are now prepared to bring a whole new group of songs that they’ve researched for years.

Deserving that their voices be heard, Windborne deliver the very lowly song of the lower classes.

One of the Greatest Songs Ever Recorded is “Song of the Lower Classes” by Windborne!!!

This entry was posted in Greatest Songs Ever Recorded, Songs That Can Make Me Cry and tagged Of Hard Times and Harmony, Song of the Lower Classes, Windborne. Bookmark the permalink.