The Most Awesomest Song of the Day: “Dance With the Krampus” by Xposed 4Heads!!! 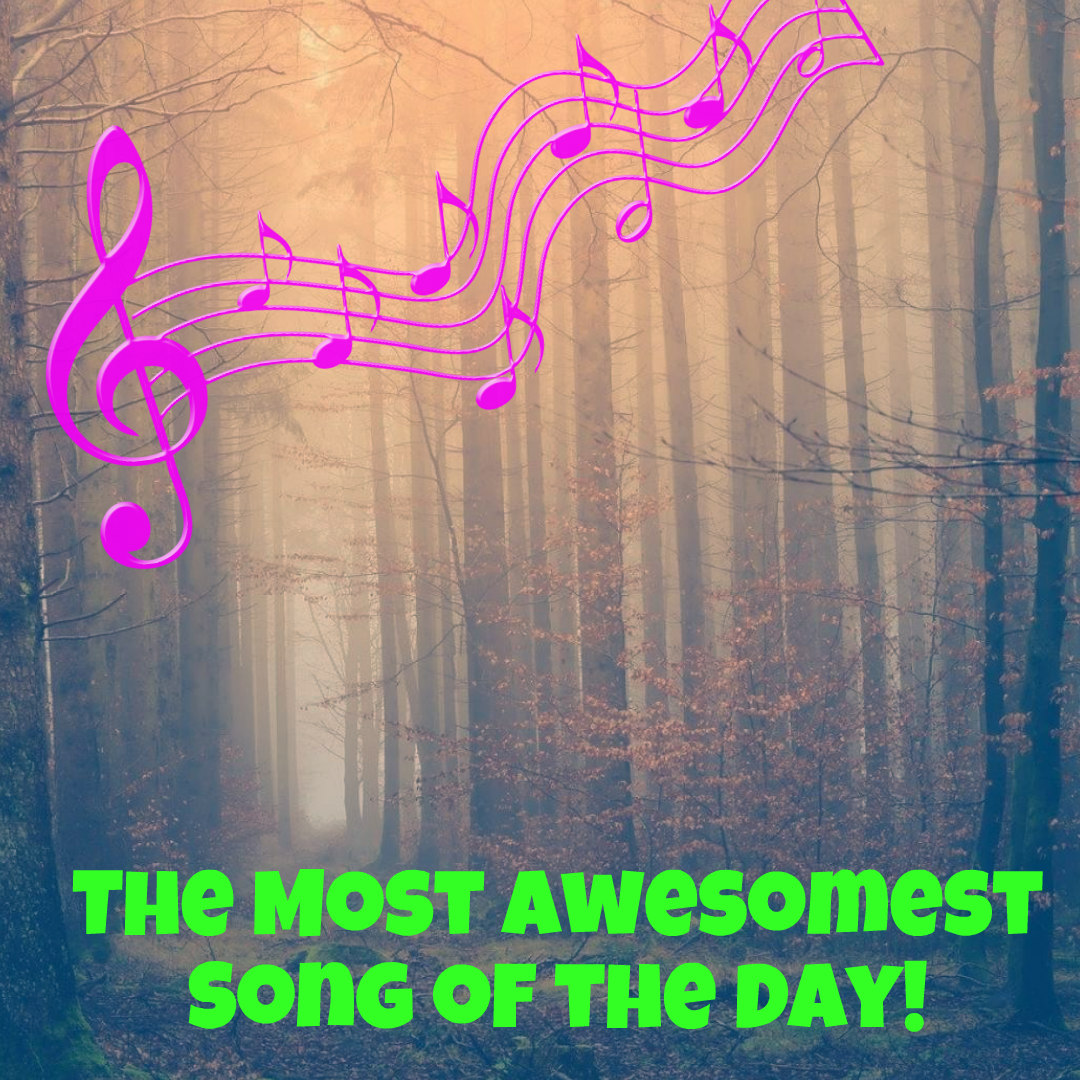 Thanksgiving is over, so let’s move on to the next holiday.

Nah. Not even close!

It’s time to get prepared for Krampusnacht.

What is that you ask?

Well, I thought everyone was familiar with the half demon/half goat horned creature known to roam around central Europe on December 5th punishing children who misbehave.

Although much scarier in appearance, he doesn’t appear to wield power for as long a stretch of time as that weasel Elf on a Shelf stool pigeon.

Krampusnacht is the night of his annual visit.

Xposed 4Heads, that quirky Devo inspired band whom I’ve selected before, and can’t figure out if they’re from Milwaukee or Kansas City, have added a new song to the Krampus musical canon!

Mark G.E.: Vocals, Greg Barta: Guitar, Andy Stilin: Drums, Kelp Chofs: Keys, Backing Vocal, and Bob Jorin: Bass, Backing Vocal have not only released a catchy song based on a revolting creature, but they have released another one of those great low-fi videos that makes “Aqua Teen Hunger Force” look high tech!

In other words, a splendid time is guaranteed for all, except, you know, those misbehaving kids!

The Most Awesomest Song of the Day is “Dance With the Krampus” by Xposed 4Heads!!!

This entry was posted in The Most Awesomest Song of the Day, Video "Q"sings and tagged Dance With the Krampus, Krampusnacht, Mark G, Xposed4Heads. Bookmark the permalink.