One of the Greatest Songs Ever Recorded: “January Hymn” by The Decemberists!!! 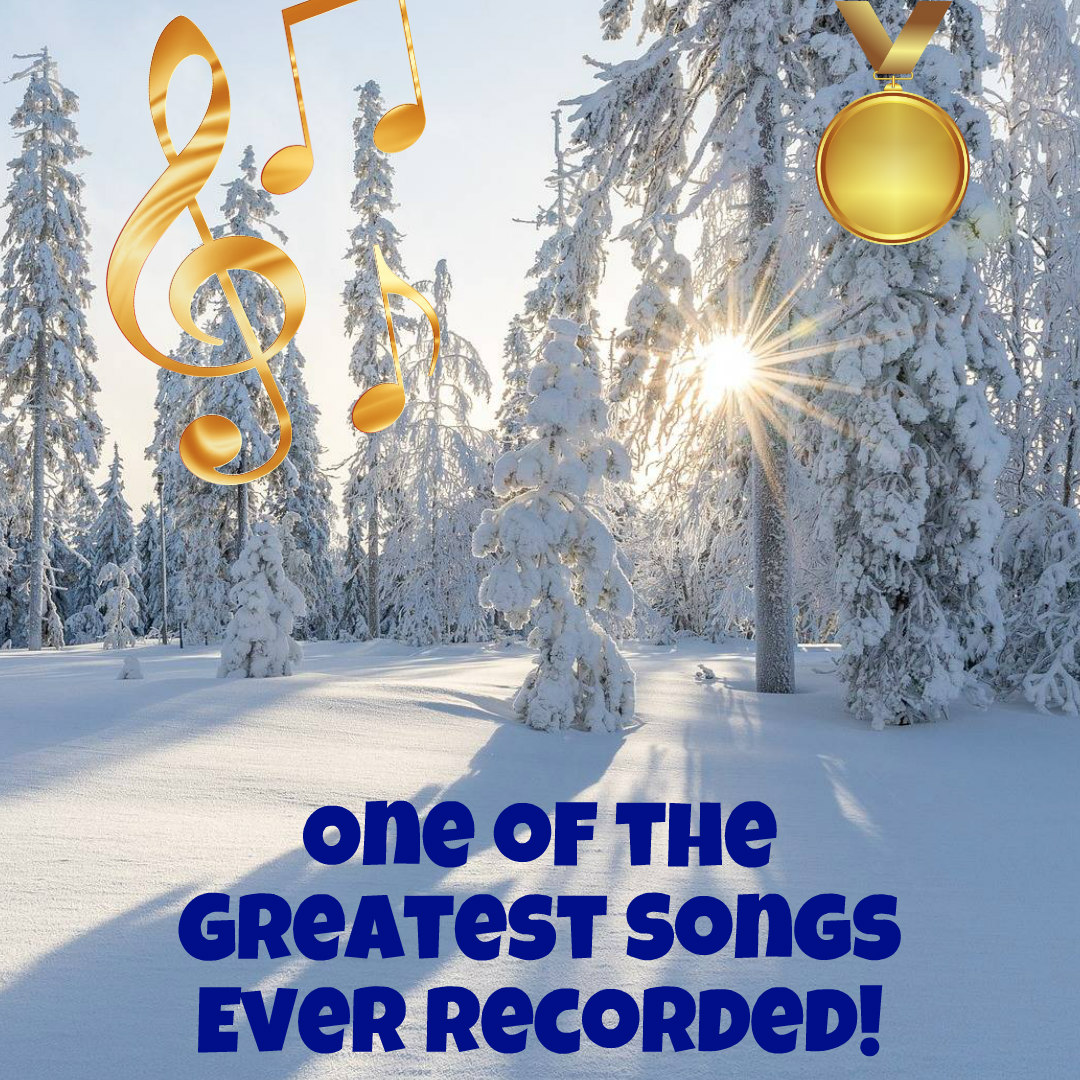 As January slips into the deepest part of winter and bleakness becomes an every day occurrence, it’s recommended to take some great music with you.

Well, please open your hymnals to “The King Is Dead” album by The Decemberists, and turn to today’s selection, “January Hymn.”

It’s not easy to sell a song based on the time of year when almost everything is dead, resting, or recharging.

However, The Decemberists are not deterred by unusual musical challenges. In fact, they usually embrace them!

Even in deepest Winter, there is comfort in the peaceful surroundings and slower activities.

One of the Greatest Songs Ever Recorded is “January Hymn” by The Decemberists!!!

This entry was posted in Greatest Songs Ever Recorded and tagged January Hymn, The Decemberists, The King Is Dead. Bookmark the permalink.