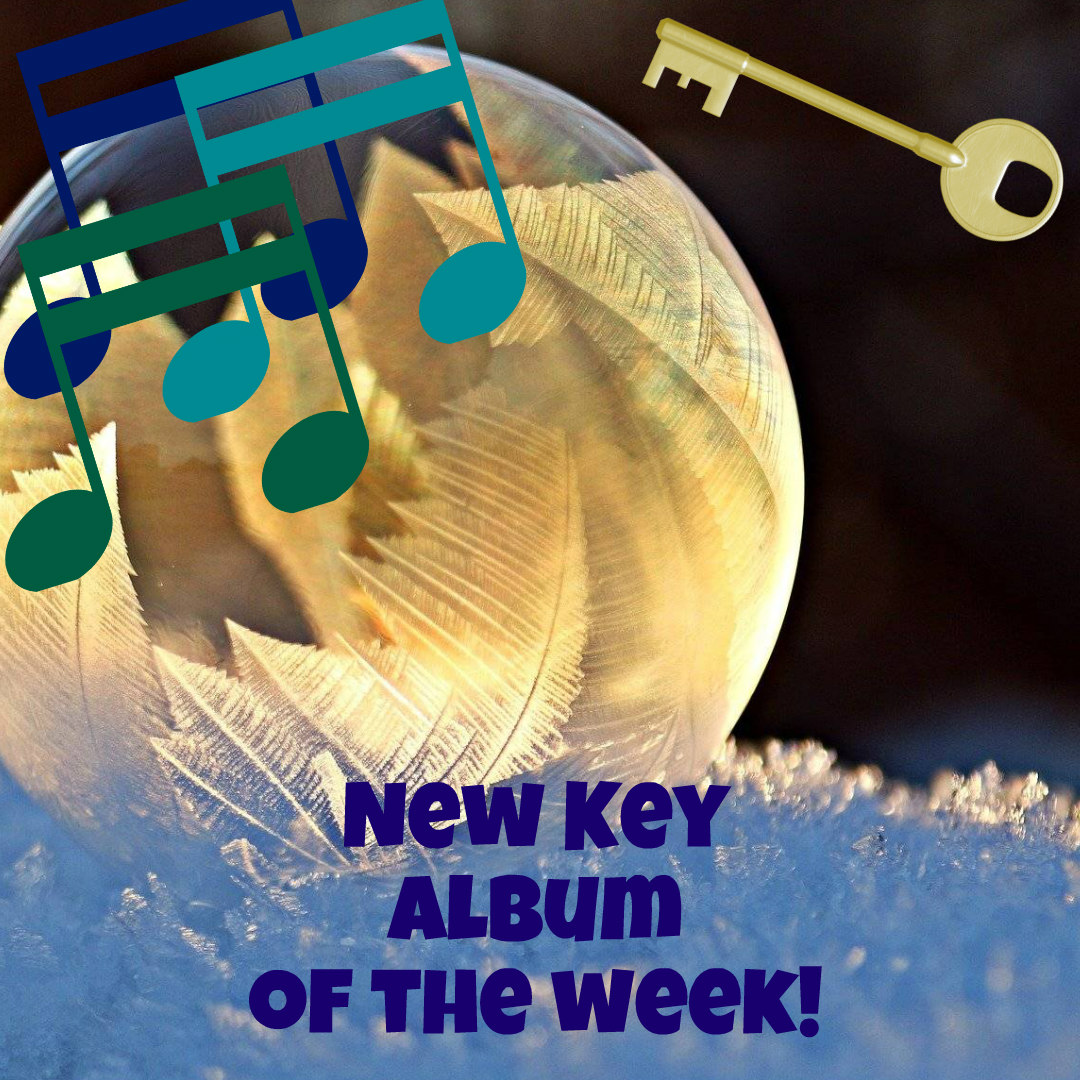 I’m selecting one album per week that I will call my “New Key Album of the Week!”

I’m not reviewing the choice and I’m not saying it will end up on any of my other lists.

What I am saying is that I think this is a good album and deserves more spins and analysis.

I hope you will sometimes join me on my journey for new and exciting music!

What do matadors, erections, and prostate exams have in common?

Well, this time the answer is Dolph Chaney and his new Big Stir Records album release, “This Is Dolph Chaney.”

To say that his new album is not your typical June/moon/swoon pop/rock fodder lyrics would be an understatement to infinity…and perhaps beyond!

Working up 13 songs that were apparently part of his oeuvre for decades, Dolph knows how to build a verse while simultaneously carving up a relationship.

Some songwriters might use a Thesaurus and a rhyming dictionary.

Dolph Chaney brings all of that plus a Shun Premier Slicing knife and a Cincinnati Scalpel!

I haven’t had this much fun reading and listening to lyrics in a while!

Here’s a sample from the opening track “Status Unknown” :

Whoa! He’s making up adverbs that dovetail back on themselves!

On, “I Wanted You” Dolph goes rhyming crazy!:

Sometimes I have to remind myself that, more than likely, a song isn’t an autobiographical portrait. It’s probably about someone else or it’s at least an embellishment.

However, on “Now I Am a Man,” (background vocals by Lindsay Murray of Gretchen’s Wheel), Dolph equates a prostrate exam to a manly right of passage for toughness:

When Jesus was my age,
they nailed Him up in rage,
but I bet they’d just let me slide.
I started out lofty
but wound up a softie—
I’d melt away if crucified.

Lengthening in the tooth,
Brushed off angry youth:
Now I am a man
I just had my first prostate exam
and it brought a tear to my eye
Now I am a man.

“This Is Dolph Chaney” has all of the necessary ingredients to make a great pop/rock record: Chiming guitars, booming drums from producer Nick Bertling, and enough hooks to make an angler think they’ve died and gone to a tackle box nirvana!

But I dare to say that the lyrics are in Elvis Costello territory!

Although the songs may occasionally have enough angst to make anyone uncomfortable, Dolph Chaney delivers his lines with bravery and supreme confidence! 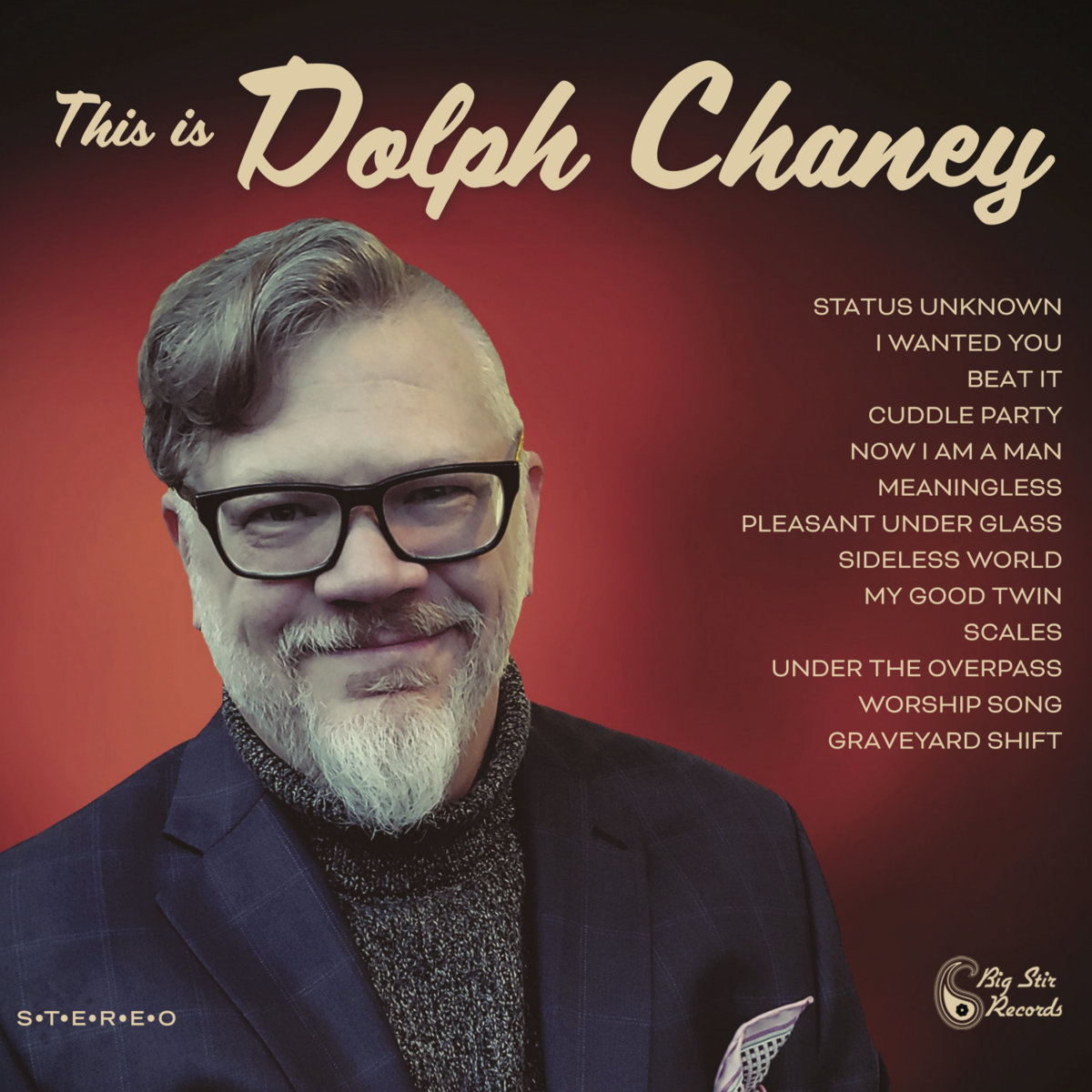 This entry was posted in New Key Album of the Week and tagged Big Stir Records, Dolph Chaney, Gretchen's Wheel, I Wanted You, Lindsay Murray, Nick Bertling, Now I Am a Man, Status Unknown, This Is Dolph Chaney. Bookmark the permalink.