One of the Greatest Songs Ever Recorded: “The Ox” by The Who!!! 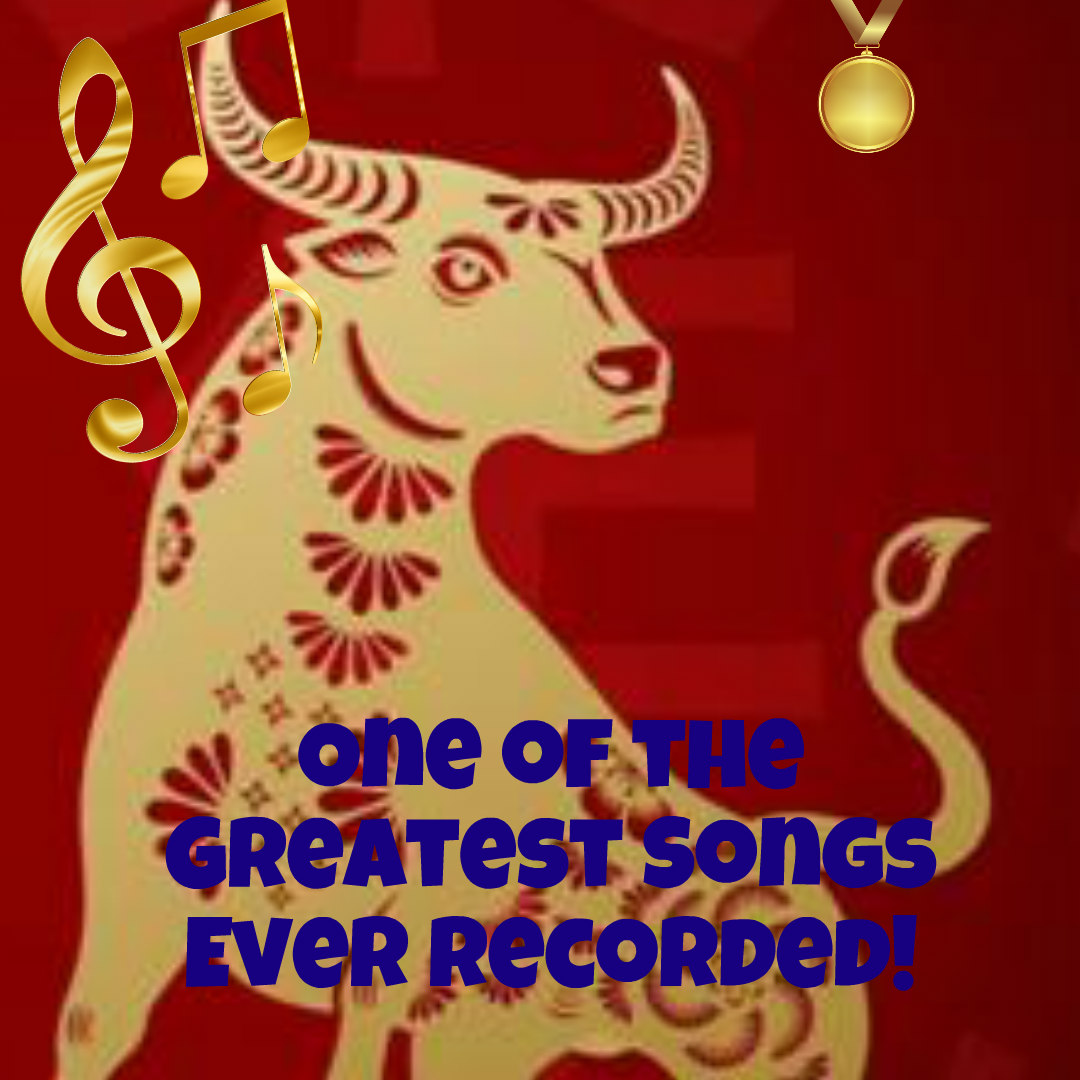 I always looked forward to Chinese New Year because it meant that I would have some kind of animal theme for my show.

The animal of the year represents a creature of the Chinese zodiac.

And every creature has a specific personality as well as certain characteristics. People born in the year of that animal are also supposed to have those same traits.

This year is the Year of the Metal Ox .

People born during this year are expected to be reliable, strong, fair, patient, kind, methodical, calm, and trustworthy.

However, they are also supposed to be opinionated and stubborn, just like an ox would be!

It would seem only natural that I would have selected today’s Friday Music Fun song for my playlist!

Tearing through an instrumental that is said to be the earliest song The Who ever recorded, “The Ox” appeared in the U.S. on their first album, “My Generation!”

That leaves Pete Townshend free to through some power guitar in while Entwistle anchors everything down and lives up to his nickname!

I love this song!

One of the Greatest Songs Ever Recorded: “The Ox” by The Who!!!

This entry was posted in Friday Music Fun, Greatest Songs Ever Recorded and tagged John Entwistle, Keith Moon, My Generation, Pete Townshend, The Ox, The Who. Bookmark the permalink.