One of the Greatest Songs Ever Recorded: “The Moon Is Full” by John Mayall with Larry McCray!!! 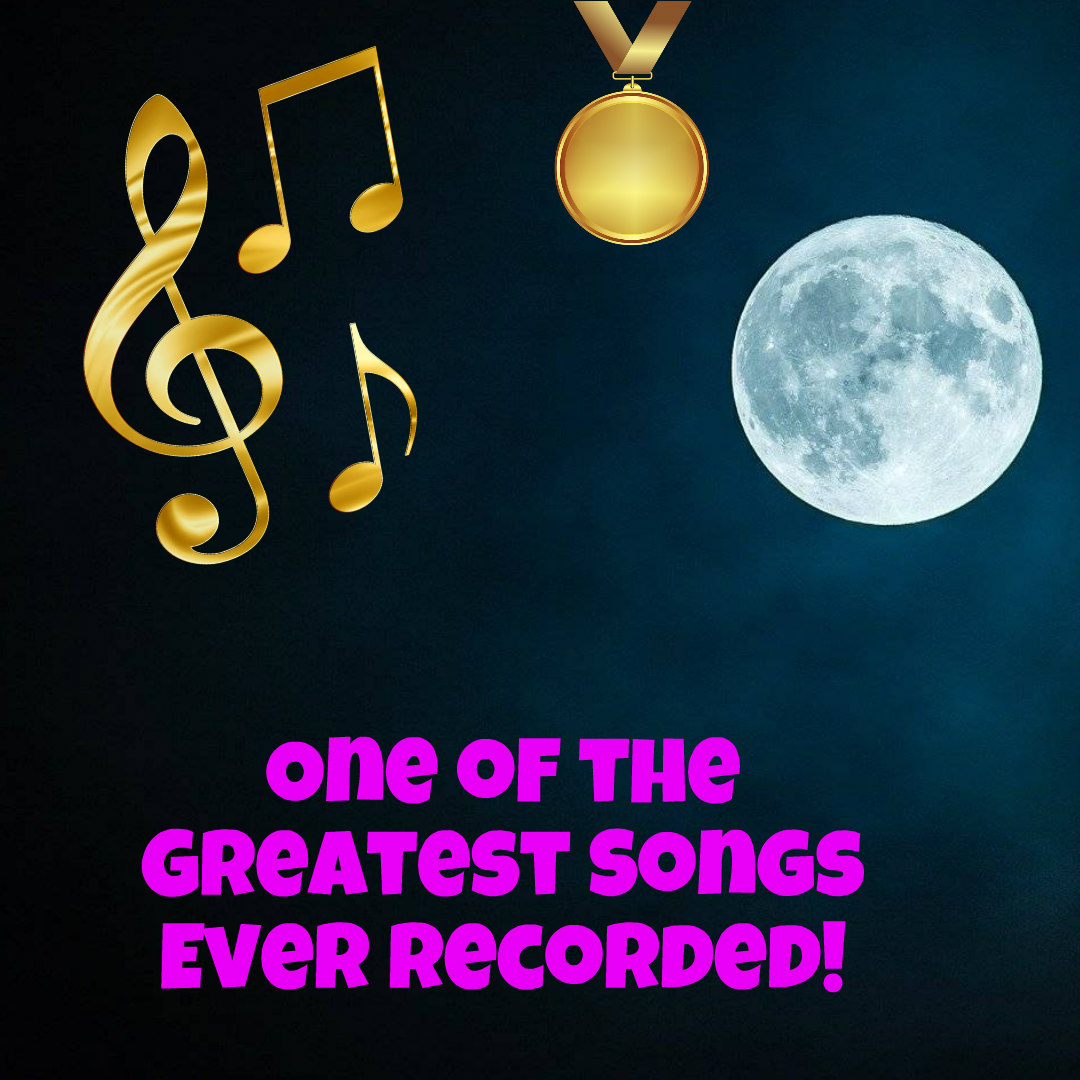 Another moon has passed, so it’s time to celebrate this month’s Super Pink Moon!

Today’s selection is another Blues Moon Tune, “The Moon Is Full” by the legendary British blueser, John Mayall  brilliantly assisted by Saginaw, Michigan’s own Larry McCray!

It’s from John‘s most recent album, “Nobody Told Me,” an album jammed full with blistering songs and a roster of guests that keep the energy level always stoked!

It’s the way blues should sound and feel!

One of the Greatest Songs Ever Recorded is “The Moon Is Full” by John Mayall with Larry McCray!!! (Written by Gwendolyn Collins!!!)