One of the Greatest Songs Ever Recorded: “If I” by Tracy Kash!!! 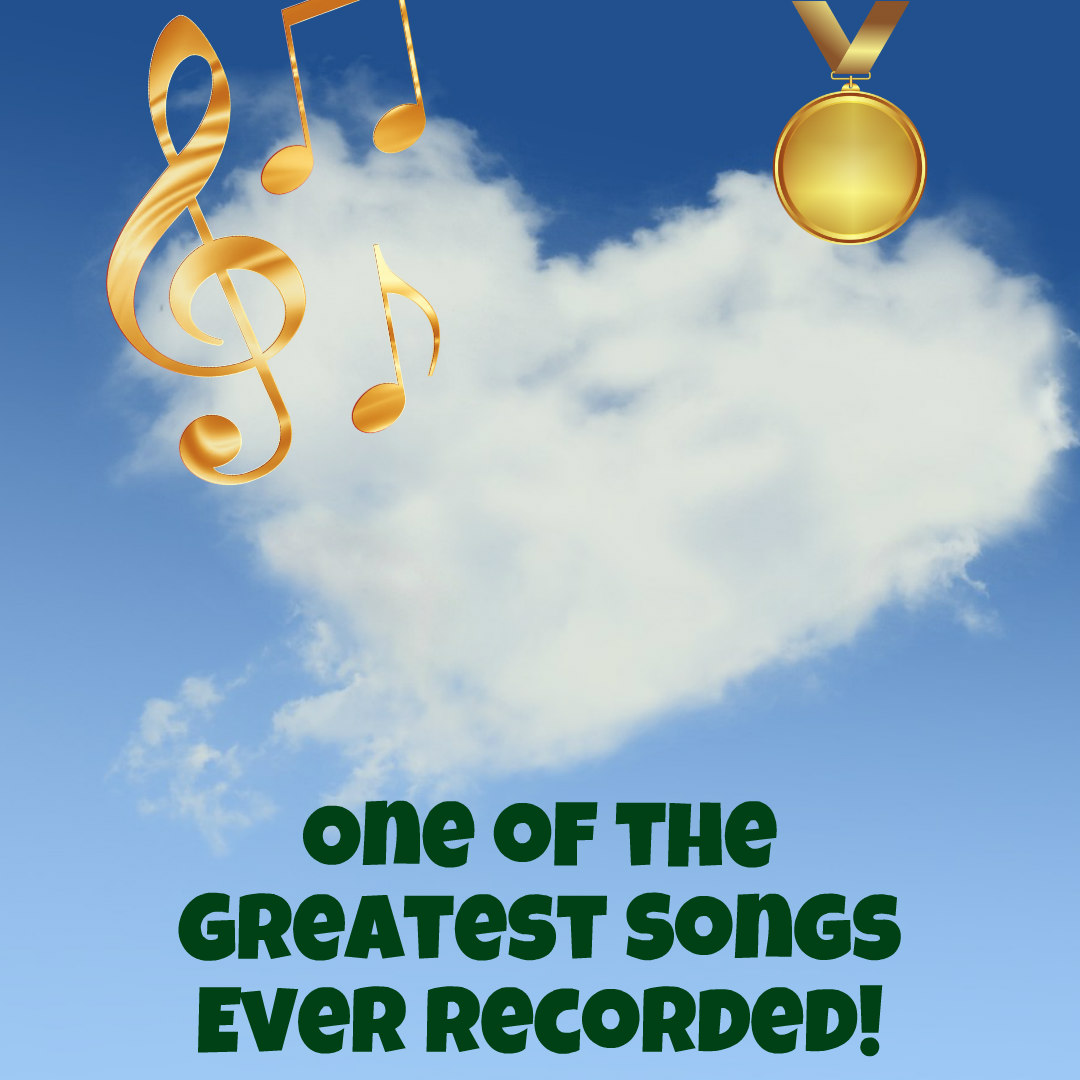 In fact, I’m even going to say it doesn’t get any better than this!

Detroit is truly lucky that singer/songwriter Tracy Kash has selected our city for her home!

She excels at many musical styles, from jazz to pop. And she does so on keyboards, flute, and her voice!

In fact, she’s so good at flute, (and I love this story!) Ian Anderson of Jethro Tull [Hall of Fame]–a pretty good player himself (ha, ha!), had Tracy join him onstage for a duet when he came to town in 2003!

Tracy Kash reminds me of Carole King or Laura Nyro [Hall of Fame]!

She absolutely sounds like Carole King on today’s song from her most recent album, “Fierce!”

The song sounds and smells like it was conceived in “The Brill Building” (where many great hits from the 50’s and 60’s were written), with Neil Sedaka working on “Calendar Girl” in the room next door!

It has a playful Latin rhythm with a very tasty guitar solo!

I can imagine the backup singers–3 of them, standing around a single mike wearing taffeta dresses, or whatever it was they wore back then!

The lyrics highlight a hopeful encounter for romance!

The song is as catchy a bug getting stuck to a No-Pest strip on a hot sultry night!

It lifts my heart!

I’m running out of exclamation points!

Check it out yourself!

One of the Greatest Songs Ever Recorded is “If I” by Tracy Kash!!!

This entry was posted in Favorite Songs of All Time, Greatest Songs Ever Recorded, Perfect Songs and tagged Fierce, If I, Tracy Kash. Bookmark the permalink.