One of the Greatest Songs Ever Recorded: “True Heroes” by Eric Gnezda!!! 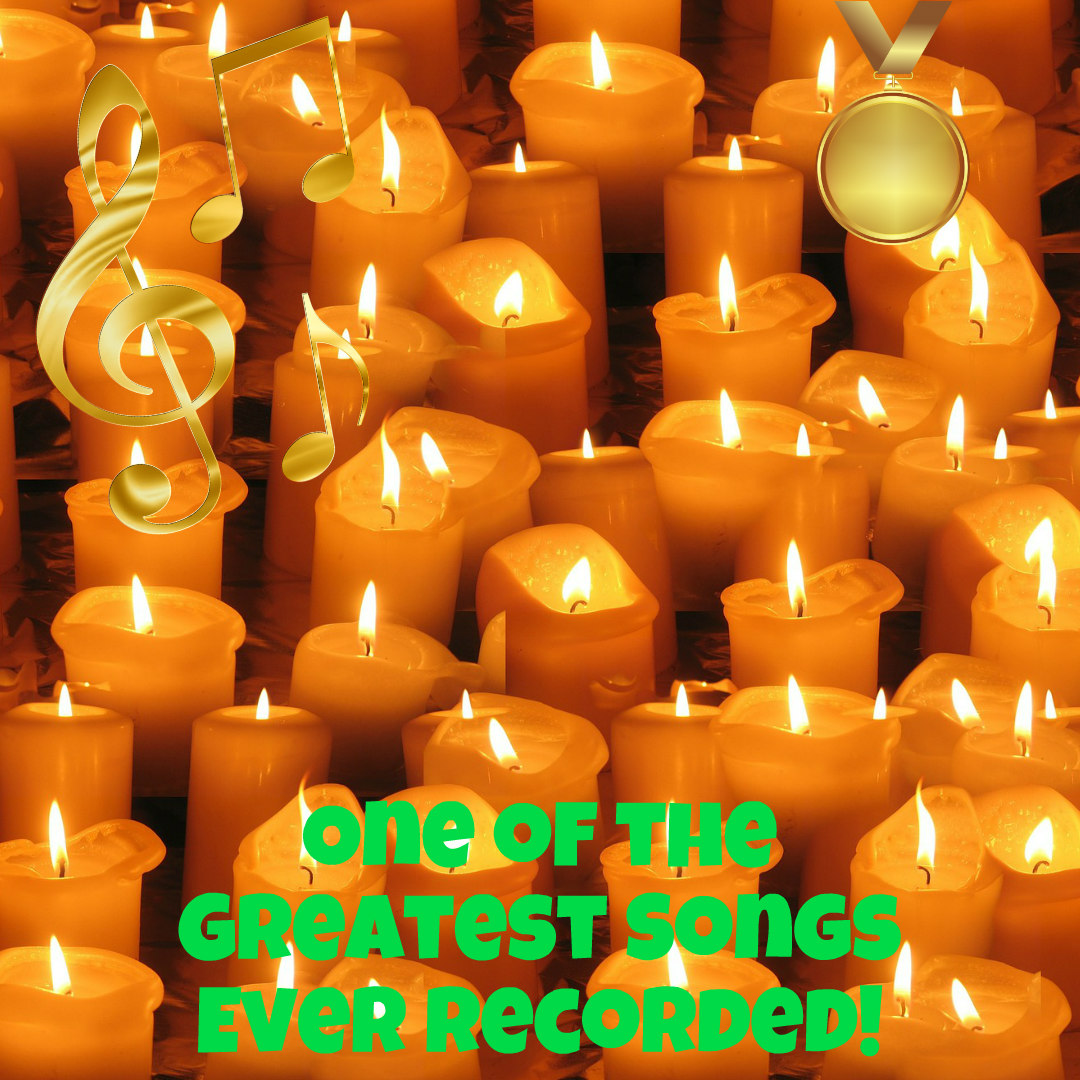 I originally posted “True Heroes” by Singer/Songwriter Eric Gnezda when he released his latest version of it.

Since it had up to the minute significance, I couldn’t resist honoring the song that honored the true heroes in our life.

Originally written to honor those who helped the first responders and everyone who gave their lives on 9/11, it seemed only natural to expand its reach to include all front line workers who were blindly working to attack a disease that could be simultaneously attacking them.

On the twentieth anniversary of 9/11, this beautifully powerful ballad conveys its strongest feelings!

Eric Gnezda‘s best songs explode in your heart as you listen to them!

“True Heroes” is one of them!

It also features the amazing talents of Arkadiy Gips on violin, and Dave Powers on piano!

The song, for me, may now always have a dual meaning, but it won’t mind if the sentiment is honest!

One of the Greatest Songs Ever Recorded is “True Heroes” by Eric Gnezda!!!

This entry was posted in Greatest Songs Ever Recorded, Songs That Can Make Me Cry and tagged Arkadiy Gips, Dave Powers, Eric Gnezda, True Heroes. Bookmark the permalink.