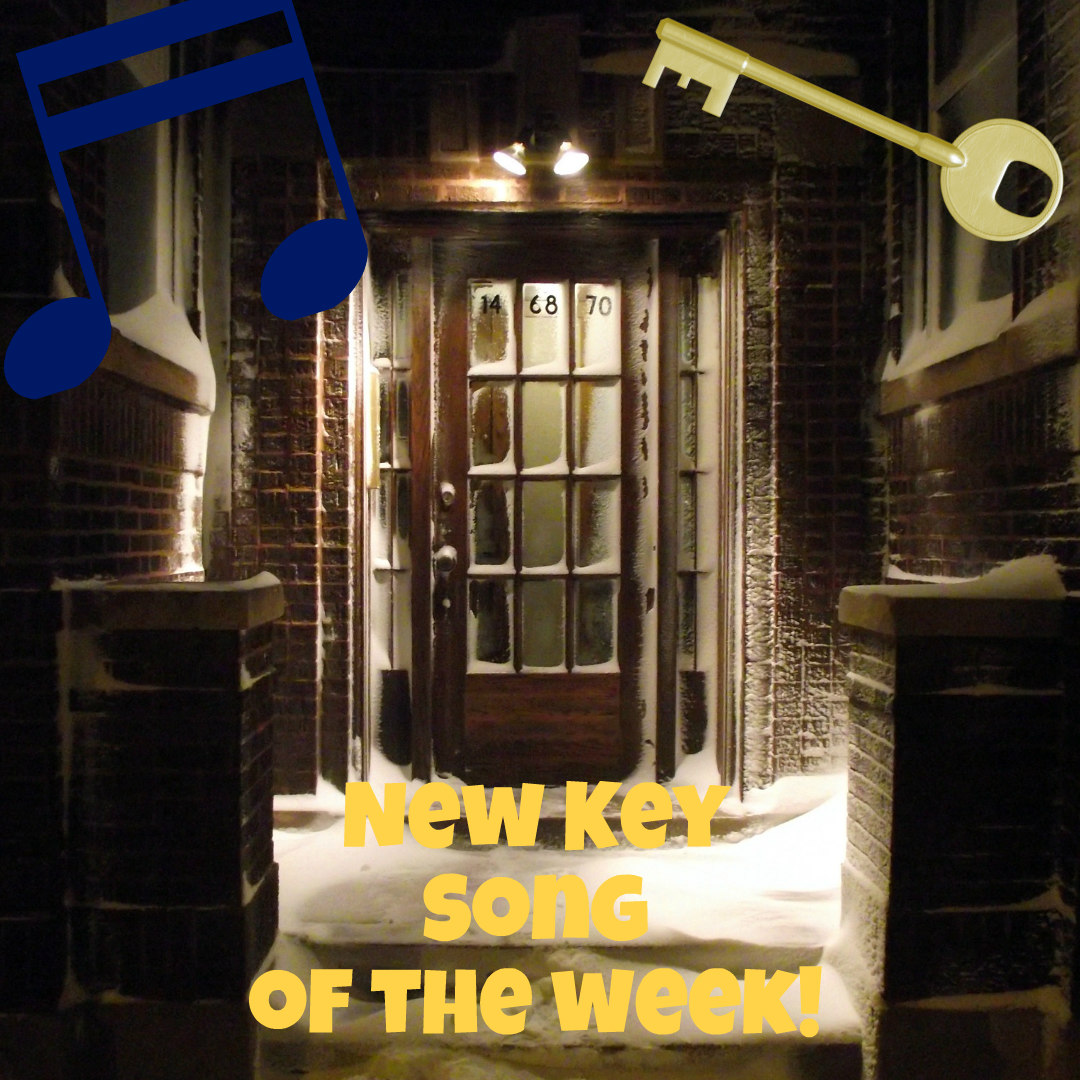 Whenever I run across a fairly recent song that grabs my attention, I’ll try to bring it to other people’s attention by naming it a “New Key Song of the Week!”

The seed for this idea came from 60’s radio station WKNR (Dearborn, Michigan) music guides, that featured a weekly Key Song of the Week, so it’s kind of an homage to the station.

My distinction will be an additional, occasional weekly “New Key Album of the Week!”

The goal, as always, is to continue exploring new music!

I invite you to join me on that journey by signing up for my blog and receiving notices when I post a new entry!

For most people, the pandemic of the past two years disrupted any sense of normalcy.

However, for some people, that shutdown provided a different kind of “atmosphere” to develop creative circumstances that might have never happened.

For both Michael Snyder-Barker and David Roof, it allowed for a team up and the right situation!

Michael proposed a project where he supplied the lyrics, and David (who runs the highly  acclaimed Rooftop Recording studio in Grand Blanc, Michigan), having to work with then new covid safety protocols, would supply the music.

Many months later, the duo have released their new album, “Bark and Roof Tales,” that highlights some boundary pushing creativity!

“Ghost Town” is their first single off the album that leads to even more inventive ventures on “Bark and Roof Tales!”

They even experimented with a video to showcase the song–one  that includes a pesky homemade ghost floating through scenes!

Featuring a tasty guitar solo as well as plenty of memorable hooks, “Ghost Town’s” lyrics recall those early first days of the pandemic!

The New Key Song of the Week is “Ghost Town” by Michael Snyder-Barker and David Roof!!!

I’m Phil Maq and I normally do a weekly College radio show, “Theme Attic” which can be heard every Wednesday from 1PM-4PM ET.

Here’s a link to stream it: https://www.whfr.fm/streamer/!

If you’d like to know what I think are even better than awesome songs, have a look at “The Greatest Songs Ever Recorded”:https://philmaq.com/the-greatest-songs-ever-recorded/! Occasionally, an “awesome song” crosses over to become a “Greatest Song!”