One of the Greatest Songs Ever Recorded: “Guacamole” by Texas Tornados!!! 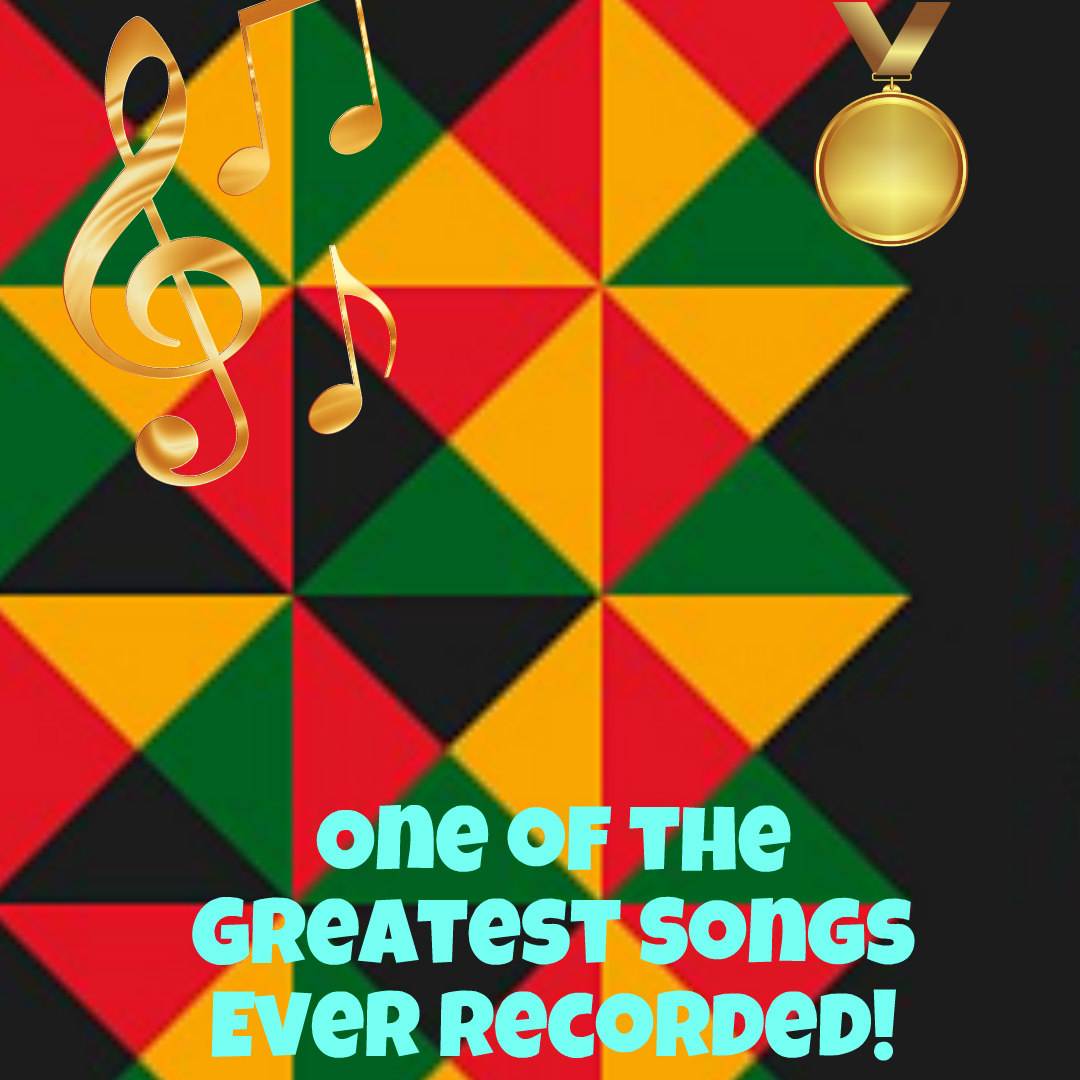 How about a bonus song by a band that I refer to as Mexicos’ Beatles!

They put out a zippy little tune on their “Hangin’ By a Thread” album!

We should all go make some “Guacamole” today!

It’s good for you!

This entry was posted in Greatest Songs Ever Recorded. Bookmark the permalink.