The Most Awesomest Song of the Day: “Lock Down Blues” by The Kramer-Paul Band!!! 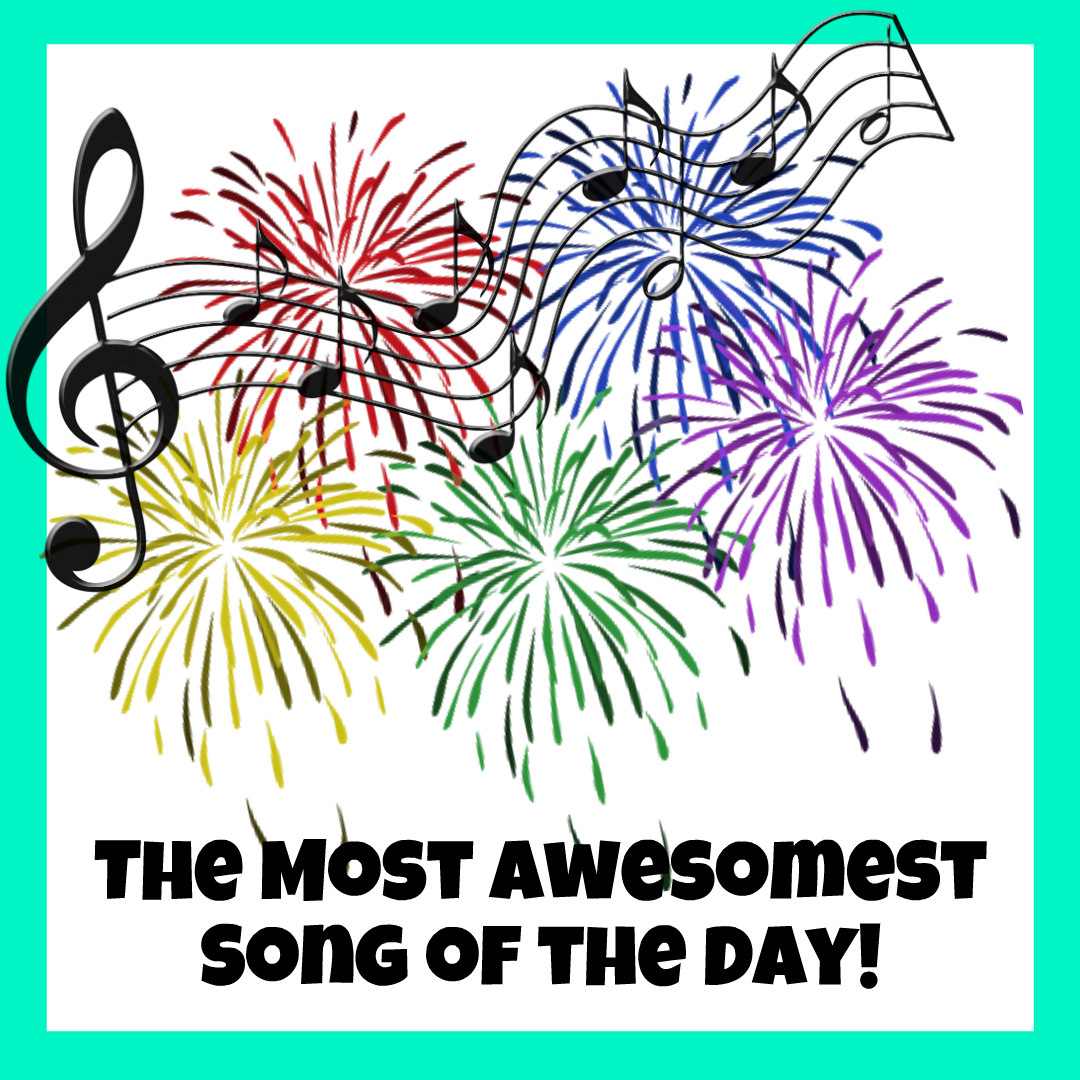 Multi Philby Award winner Magic Kramer, a valued session musician and producer, who can bend your ears with stories about Ray Charles and B.B. King–if you’re lucky!, along with singer/songwriter Mark Paul, who has great musicians like legendary guitarist, Albert Lee on his latest recording, “Under the Memphis Sky,” teamed up to form The Kramer-Paul Band!

Their first release is a straight up Classic Rock Led Zeppelin/Whitesnake sounding jam about being sheltered in place on “Lock Down Blues!

The song starts out with Magic on mandolin while Mark Paul lays his blues/rock vocal on top!

Then the thundering John Bonham-like drums kick in, Kramer riffs, and then wails on a rock solid guitar solo! (Nice harmonics, too!)

I am absolutely feeling it, and I’m sure many others are, too!

It is with a rock heavy heart that The Most Awesomest Song of the Day is “Lock Down Blues” by The Kramer-Paul Band!!!

This entry was posted in The Most Awesomest Song of the Day, Video "Q"sings and tagged Albert Lee, B.B. King, Lock Down Blues, Magic Kramer, Mark Paul, Ray Charles, The Kramer-Paul Band, Under the Memphis Sky. Bookmark the permalink.