The Most Awesomest Song of the Day: “New Wave Apocalypse” by Xposed 4Heads!!! 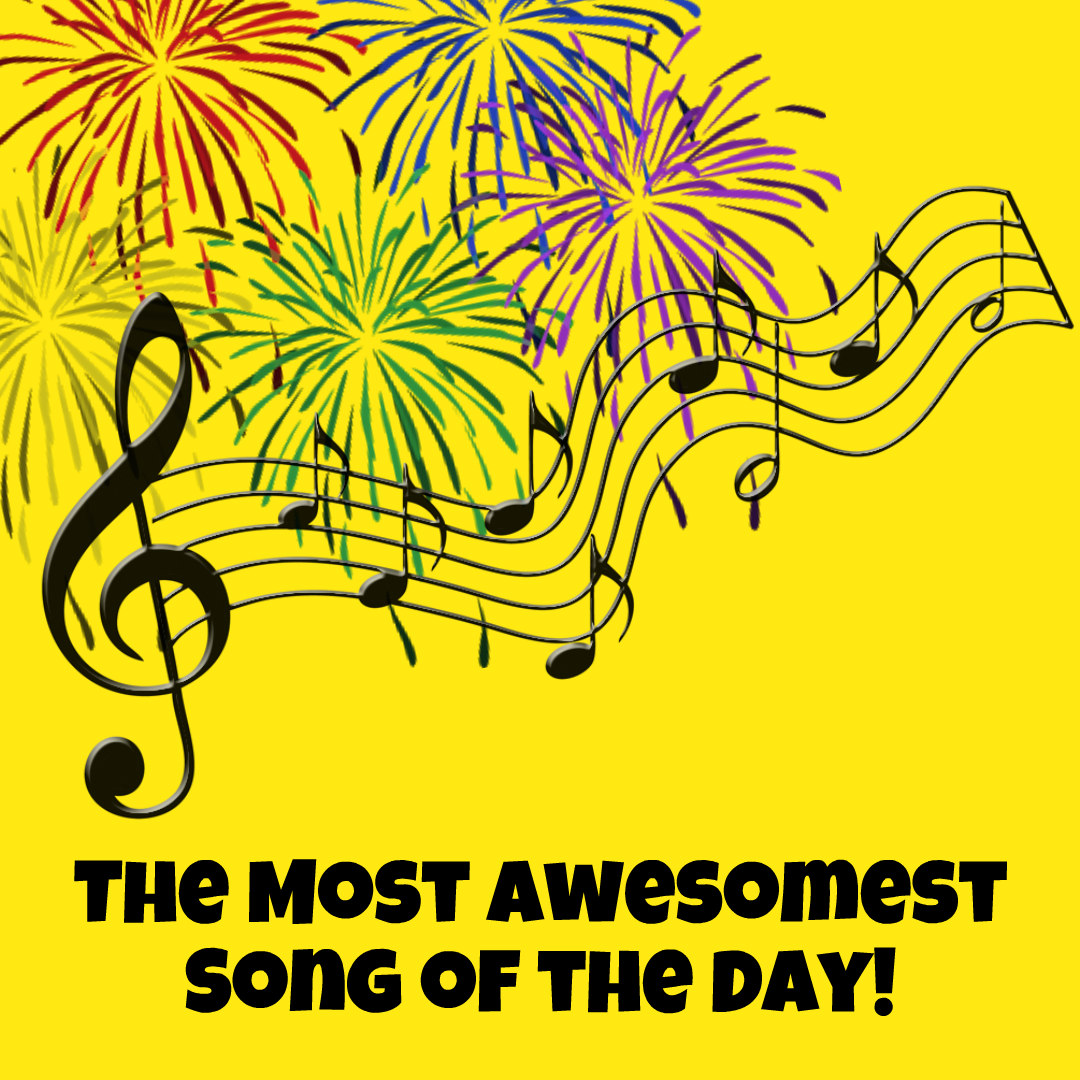 How about some Friday Music Fun?

The first song I ever heard by Xposed 4Heads was a little ditty called “Party in My Pants.”

It made me laugh and really wasn’t vulgar, so I thought, if I ever ran across anything else by them, I’d check it out.

But the expectations bar was oh, so low.

The next release after the initial collection, “Annoying Stuff,” was “Dumb Music for Smart People” that included “Rewind Your Behind.”

That was followed by “Choose to Be Human”–a very solid album!

Next up was a truly classic Halloween song, that I think is one of the Greatest Songs Ever Recorded, “Save All Monsters”–a song I play every year!

So, a band with a passion for Devo, hailing from Milwaukee and Kansas City, continued to evolve. Xposed 4Heads were able to balance their seeming silliness with underlying brilliance on their next album, “Urgency Squad!”

And that line continues through their most recent album, “Ultra Cloud.”

Well, the band, even during these quarantine times, has put together a fun new release and a cheesy DIY video, warning us about a “New Wave Apocalypse!”

Just when you thought it was safe to return to the 80’s, Xposed 4Head with the help of their back up singers, The Star Girls,  make it less so, by name checking a slew of bands from that era!

It’s silly fun by a band that continues to amaze!

The Most Awesomest Song of the Day is “New Wave Apocalypse” by Xposed 4Heads!!!

This entry was posted in The Most Awesomest Song of the Day, Video "Q"sings and tagged "Save All Monsters", Choose to Be Human, devo, Dumb Music for Smart People, New Wave Apocalypse, Party in My Pants, Ultra Cloud, Urgency Squad, Xposed 4Heads. Bookmark the permalink.