The Most Awesomest Song of the Day: “In the Middle” by Diana Chittester!!! 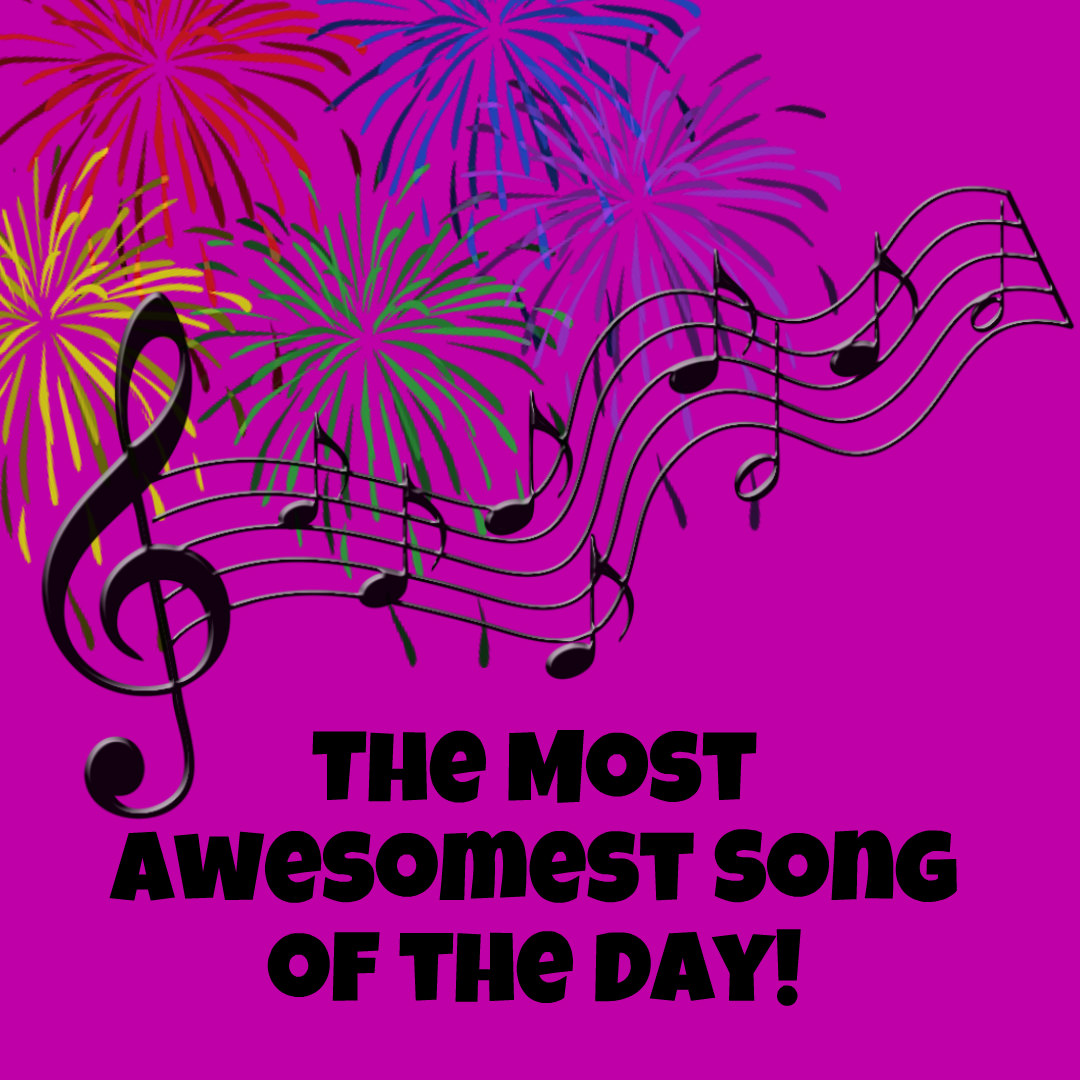 I observed a snappy conversation between her and and multiple Philby Award winner G.S. Harper!

The good natured jabs were flying between the two, and it was fun to follow the witty repartee!

I found out Diana was a singer/songwriter and that she occasionally passed through this area.

When I finally got a chance to see her at The Ark in Ann Arbor, Michigan, I was unprepared for her stage presence.

She told stories about her songs that were helpful but extremely personal.

She prowled the stage like a feline, and with her long flowing dark hair, reminded me of seeing the most beautiful black puma I will ever see extremely close-up at a zoo in The Quad Cities when it first opened!

Diana poured every ounce of energy from those movements into the feelings of her music!

It also brought to mind radio commercials about the first time Jimi Hendrix came to town. He was described as, ‘You’ll never see anyone play guitar in more positions!”

“In the Middle” from her “Paradox” album, is a straight up mid tempo rocker!

It’s the type of song that demonstrates Diana’s evolving artistry!

The band is tight with a wicked slide guitar solo and nice touches of organ!

The rhythm section is in the pocket with several breaks and nice dynamics!

And there is a powerful vocal that can only be delivered by one Diana Chittester!

The Most Awesomest Song of the Day is “In the Middle” by Diana Chittester!!!

This entry was posted in The Most Awesomest Song of the Day and tagged Diana Chittester, G S Harper, In the Middle, Paradox. Bookmark the permalink.