One of the Greatest Songs Ever Recorded: “A Salty Dog” by Procol Harum!!! 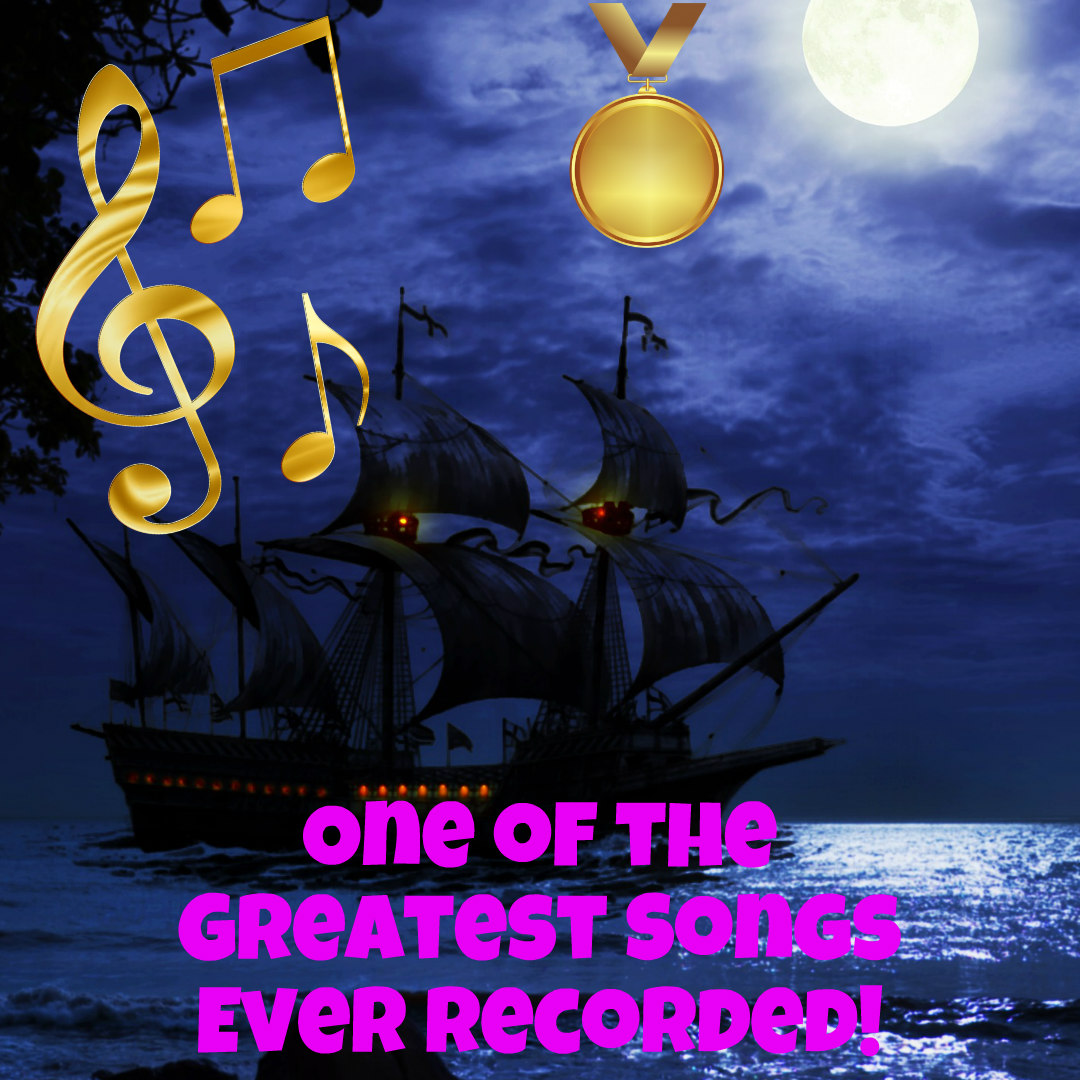 Although I was familiar with Procol Harum because of their monumental hit, “A Whiter Shade of Pale,” the next time I was aware of the band was the barn burner, “Whiskey Train” on their “Home” album!

It wasn’t until the “Procol Harum Live in Concert with The Edmonton Symphony Orchestra” album was released that “A Salty Dog” registered on my consciousness.

I had that one on cassette, so I could take it anywhere, and I did.

But I had to work backwards to track down the studio version.

Looking back, I’m sure I didn’t think anything could’ve topped the live version of “Conquistador,” another wicked guitar jam!

Happily, I was wrong!

As a kid though, it took me a little while to get used to it, let alone try to figure it out.

It’s so moody and ploddingly direct!

However, everyone plays brilliantly as an ensemble!

“A Salty Dog” started as a set of lyrics by Keith Reid to which lead singer and pianist, Gary Brooker, added the hauntingly beautiful melody!

It’s also Gary’s arrangement-One of the Greatest Arrangements of All Time!, along with his world weary, yearning vocal that wrings every bit of emotion out of the song!

When I listen to “A Salty Dog,” I’m never quite sure how to interpret the lyrics.

They seem like a detailed narrative of a swashbuckling battle of heroic proportions written as a journal entry!:

“We sailed for parts unknown to man…

Upon the seventh seasick day we made our port of call…

We fired the gun, and burnt the mast/

and rowed from ship to shore…

A salty dog, this seaman’s log, your witness my own hand”

However, there are also plenty of clues in the lyrics that the adventure ended tragically:

A twisted path, our tortured course, and no one left alive…
…where ships come home to die…
…no mortal place at all…”

And if the lyrics don’t offer enough hints, the song arrangement has the final say!
The strings undulate like the movement of the surface of the sea!

And they swell like ocean waves during the sections that are the chorus even though there aren’t any repeating words.

The strings drive “A Salty Dog” ever towards the heavens to animate the lyrics:

“…how far can sailors fly?”

Sailors don’t fly, but saintly ones could.

Ebbing and flowing like waves, the orchestration provides tension and release.

It’s true genius that the highest notes in the song are during the phrase, “A Salty Dog,” right before a reworking of a final cliché’, “As God as my witness.”

It always seems to me like it isn’t humanly possible to hit those notes, but every time I listen to the tune, Gary Brooker has never failed to do it!

I can see interpreting “A Salty Dog” as a ship overcoming battles and obstacles to finish a triumphant mission!

But the final somber, mournful, discordant notes, leave no doubt as to how the story ended.

I’m starting a new category with it: It’s a perfect song! It couldn’t possibly be made any better!

One of the Greatest Songs Ever Recorded is “A Salty Dog” by Procol Harum!!!

I also ran across this version by Theme Attic Hall of Fame member Sarah Brightman!

This entry was posted in Favorite Songs of All Time, Greatest Songs Ever Recorded, Greatest String Arrangements of All Time, Hall of Fame, Perfect Songs, Songs That Can Make Me Cry. Bookmark the permalink.