One of the Greatest Songs Ever Recorded: “Feels Like Home” by Judy Collins and Jackson Browne!!! (Also Linda Ronstadt, Randy Newman, Bonnie Raitt!!!) 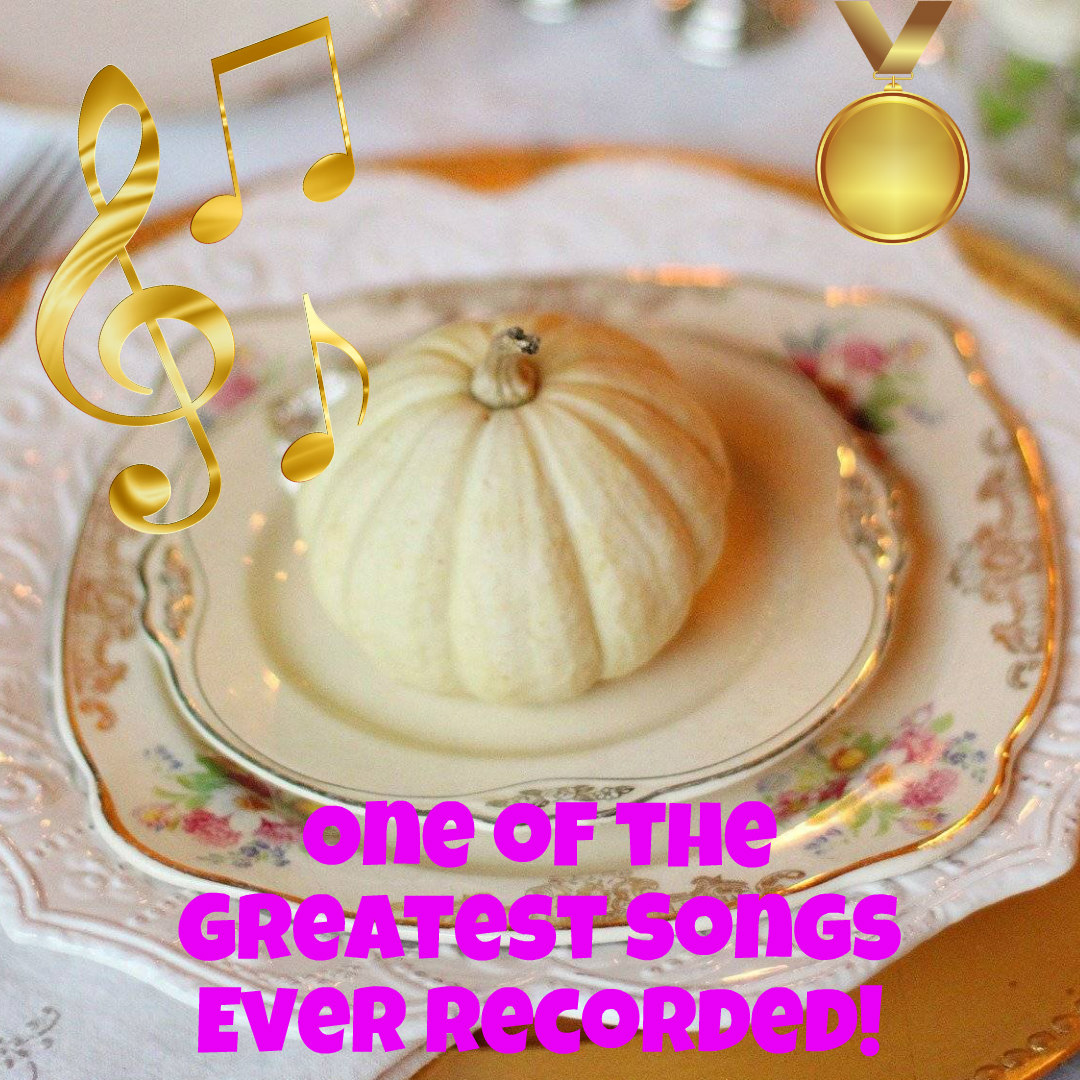 Today’s Semi-Annual Theme Attic Hall of Fame choice is from Judy Collins‘ [Hall of Fame] “Strangers Again” album, which is her collection of duets, with a disc full of male artists that can match her magical voice!

“Feels Like Home” which features Jackson Browne [Hall of Fame] is a song that has stayed on my player for a number of years.

Originally written by Randy Newman [Hall of Fame] for his “Faust” musical, the song has taken on its own life, having been covered by a number of artists.

It is often chosen as a “wedding song” because of its soul baring emotional lines, as well as one of the most hauntingly beautiful melodies!

Something in your voice/
Makes my heart beat fast/
Hope this feeling will last/
The rest of my life.
If you knew/
How lonely my life has been/
And how low I’ve felt for so long.
If you knew/
I wanted someone to come along/
And change my world/
The way you’ve done.
It feels like home/
Feels like home to me/
Feels like I’m on my way back/
Where I come from.”

I want to cry just reading the lyrics!

However, “Strangers Again” doesn’t have those problems. It is full of superb, memorable duets!

It’s Judy Collins! The quality is always there!

Her duet with Jackson Browne is my favorite version!

One of the Greatest Songs Ever Recorded is “Feels Like Home” by Judy Collins and Jackson Browne!!!

Another powerful performance from Bonnie Raitt!!!

Here’s the maestro himself, Randy Newman [Hall of Fame], delivering the goods!!!