One of the Greatest Songs Ever Recorded: “I Don’t Need No Doctor” by Humble Pie!!! 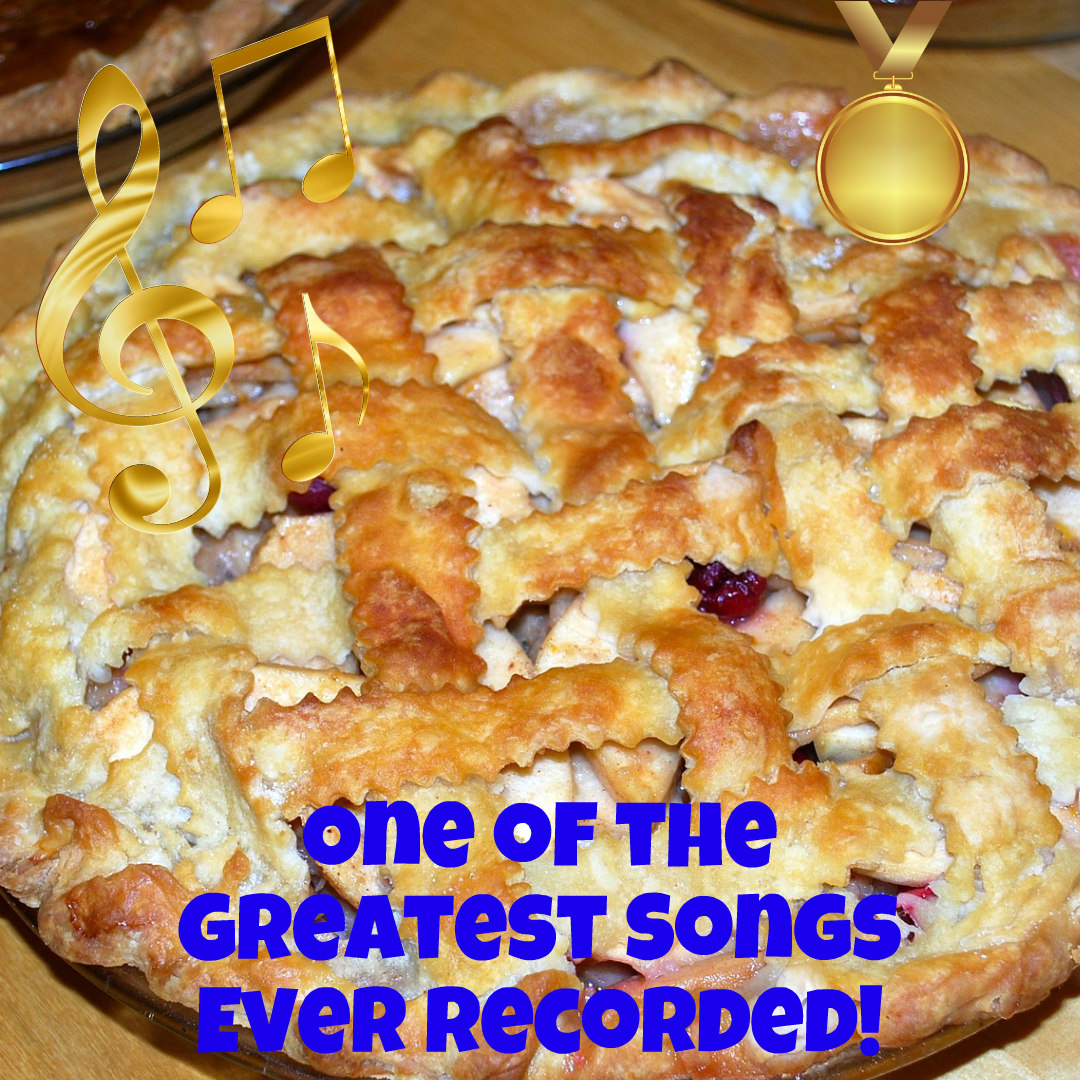 Every Wednesday pre-Thanksgiving Semi-Annual Theme Attic Hall of Fame Show that I did, I knew I could count on Singer/Songwriter/Guitarist Jan King and her co-conspirator Drummer/Friend Tami as listeners!

It was a tradition where they baked pies for the Holiday and I supplied the music!

We always messaged each other during the show, and since they were both musicians, they couldn’t resist making a request or two.

I always try to stick to my themes, and for my Hall of Fame show the artist list to choose from was a little tighter than usual for that reason, but I also always try to play a request if I have it.

I sometimes had to be creative to make the request fit, but it always worked out! I mean, the day before Thanksgiving is always a major party day!

Jan decided to make things easier for me when she slyly chose a request by Humble Pie.

Being in the middle of a show, it took me a few minutes before I realized she chose them because she was baking pies!

It was easy to make sure that Humble Pie was in my Hall of Fame the next year to choose from!

Today’s song is one of the best from an era when live music frequently ruled the radio waves!

Featuring guitarist Peter Frampton, the dynamic Steve Marriott on vocals, along with Greg Ridley on bass and Jerry Shirley on drums–all playing their hearts out, “I Don’t Need No Doctor” from the  Performance Rockin’ the Fillmore” album seemed like a musical pinnacle for the band!

However, they were only plateauing since everyone involved would go on to reach even loftier heights!

Sorry about the double negatives, but “I Don’t Need No Doctor,” a song previously covered by Ray Charles, has a chorus that the listener almost feels compelled to sing!

Frampton’s guitar is sharp and stinging!

By the end of my show, Jan and Tami would send me pictures of their baked with love pies!

Jan always told me that I could be her kitchen assistant!

It’s really been a gas to pick today’s song!

One of the Greatest Songs Ever Recorded is “I Don’t Need No Doctor” by Humble Pie!!!

This entry was posted in Favorite Songs of All Time, Greatest Songs Ever Recorded, Hall of Fame. Bookmark the permalink.