One of the Greatest Songs Ever Recorded: “Average American” by Don Arbor!!! 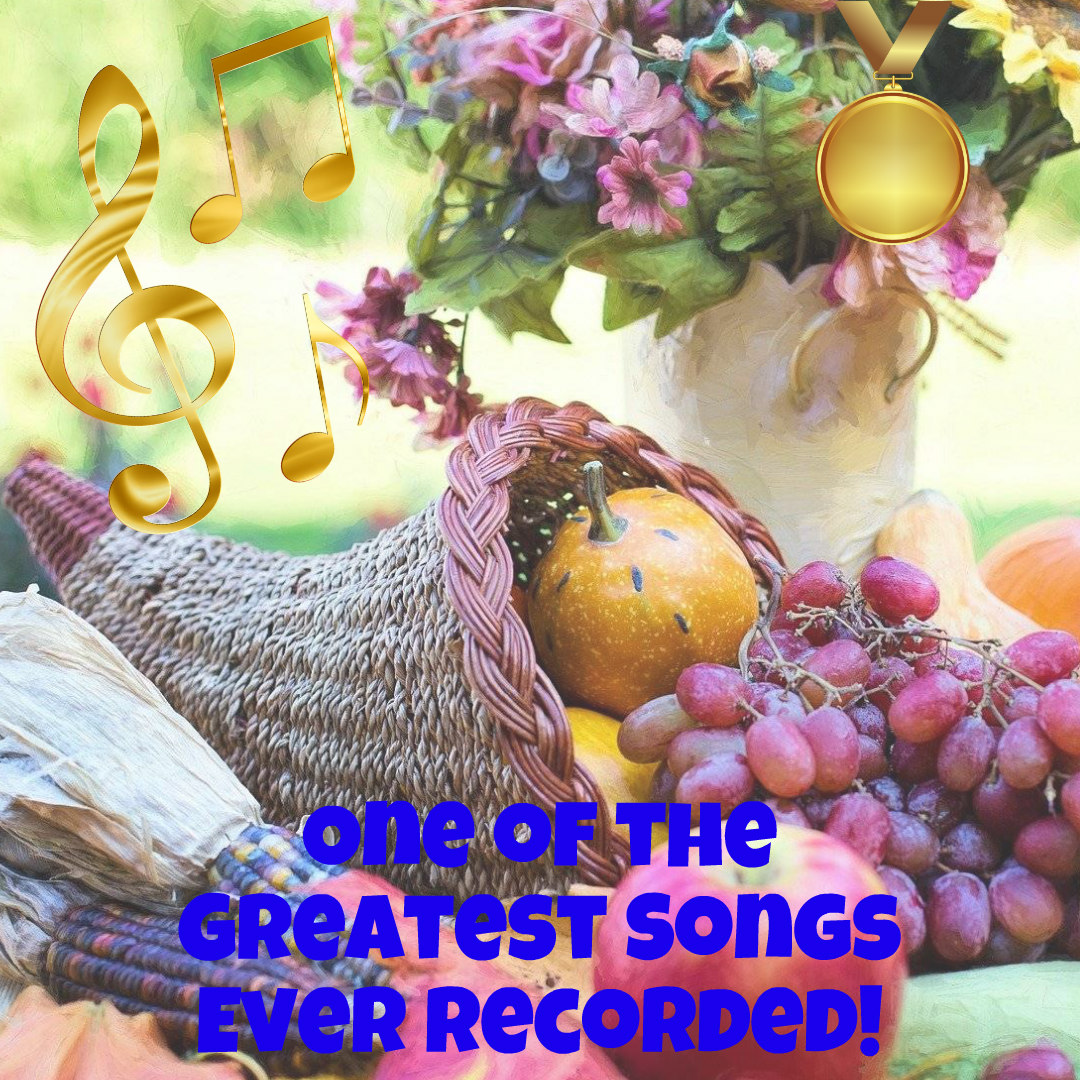 The Lotto jackpots are near record highs today and tomorrow which makes many people itchy and anxious to take a chance.

I ran across a rockin’ tune by San Francisco area Singer/Songwriter and multiple Philby Award winner, Don Arbor, that kinda fits the situation.

He has it on a couple of albums: “Man on a Mission,” and his most recent, “Everyone Comes From Somewhere!”

It’s a wish for every “Average American” who plays the Lotto as their solution to solve their financial problems.

The song tells the listener that, “you may already be a winner,” like in a clearing house sweepstakes.

But if you’ve already bought your tickets, here’s hoping that you may already be a winner!

One of the Greatest Songs Ever Recorded is “Average American” by Don Arbor!!!

This entry was posted in Friday Music Fun, Greatest Songs Ever Recorded and tagged Average American, Don Arbor, Everyone Comes from Somewhere, Man on a Mission. Bookmark the permalink.