One of the Greatest Songs Ever Recorded: “Hard Times in the Land of Plenty” by Kenny Parker!!! 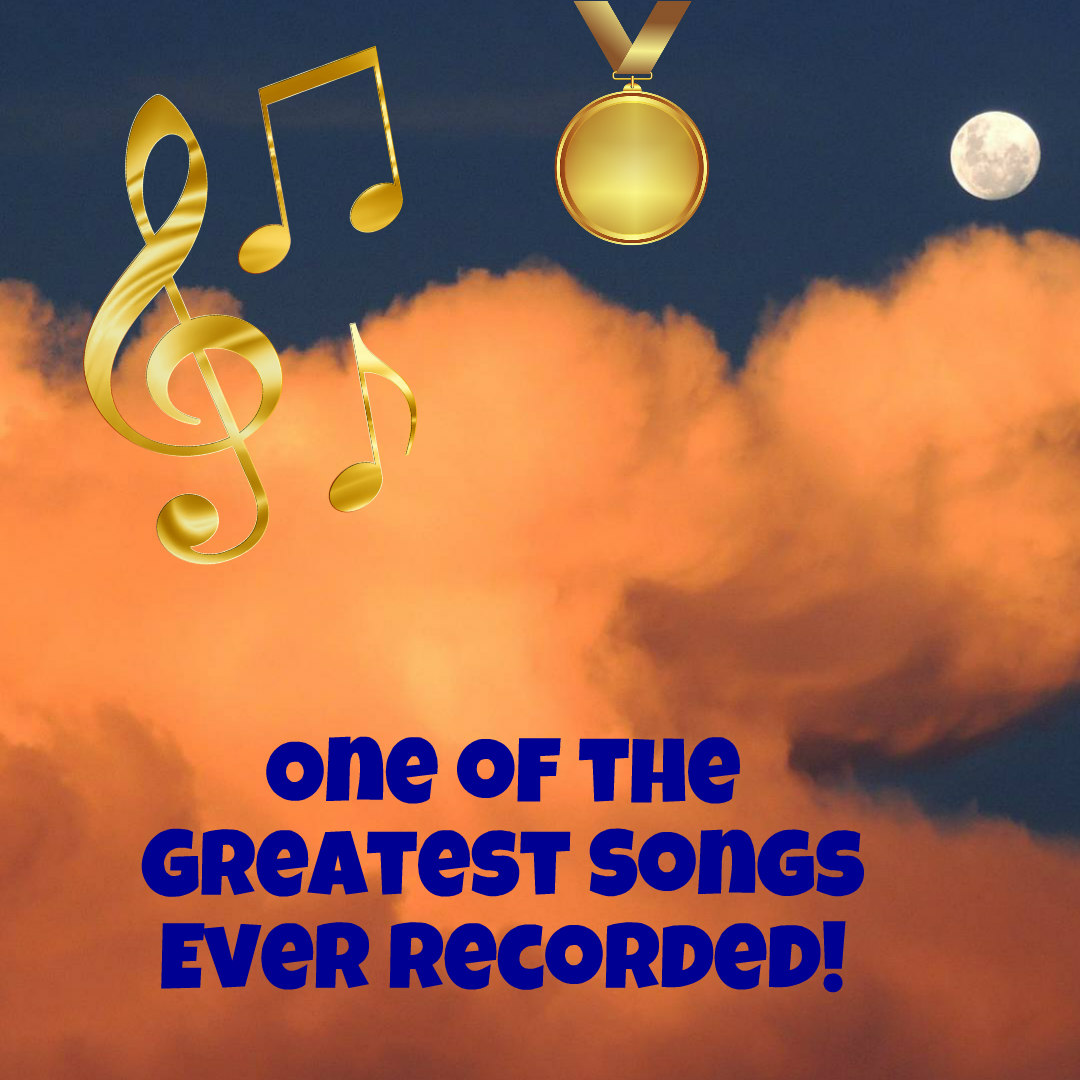 We’re going to go local today, but I’m going to pick a song from an album that went over well all over the world!

Kenny Parker has been delivering the blues to Detroiters for several decades, and continues to hone his skills!

The album is packed with a solid collection of many styles of blues tunes.

But the final song, “Hard Times in the Land of Plenty,” has enough juice to short circuit the rest of that fine album!

It’s a song with a familiar blues theme: In a country as wealthy as ours, it sure is hard to make a living, let alone survive.

The song starts with a guitar riff that sounds like it was borrowed from Paul Burlison when he was with Johnny Burnette!

The driving rhythm takes you hostage until the end of the song!

You used to stand up straight, but now you gotta crawl/

Hard times in the land of plenty/

Some got it all/

And the rest ain’t got any.”

Legendary guitarist Jim McCarty keeps things going at warp speed by cutting loose with a wicked guitar solo, then Dan returns for a final verse before the ride rocks to a stop!

Kenny Parker keeps the band tight and going in the right direction!

And as bad as things were when this song was written, world situations now are considerably worse with a pandemic virus, sky high unemployment, racial tensions, and lack of any kind of leadership at the Federal level.

This is angry blues!

This is combustible blues!

We can only hope that things get better!

One of the Greatest Songs Ever Recorded is “Hard Times in the Land of Plenty” by Kenny Parker!!!