I always feel that everyone likes recognition for their work no matter when or how it occurs!

I am happy to announce that the Philby 100 Best Albums of 2020 is ready for release!

I’m in my own world on my own timetable, and right now I personally have a lot going on.

However, I like not being part of a year end stack of “best of” lists.

I also like that even I’m not sure when my lists are going to come out, and I’m the one who puts them together!

Just me and the music!

And it finally happened: I listened to less albums in 2020–but it took a pandemic to cause it.

One would think that under the circumstances I would have been able to listen to even more.

But just like everyone else, my habits and patterns were forced to change and that meant a little less music, for a lot of reasons which I won’t burden you about. `

The album list is based mostly upon releases from 2017-2020, but I have made some changes to the entries and expanded the opportunity for older, relatively unknown works to be eligible for the list.

The Philbys are more interested in brilliant musical achievement and not a yearly time stamp.

Therefore, this year’s lists goes back as far as 1970!

The emphasis will always be on fairly recent works, yet include room for a few “lost classics!”

Even with the pandemic, it was another incredible year for music!

In fact, recorded music was even more important to me than it has been in a long time!

I’ve probably listened to everything on this list at least ten times each on average!

I always think of diamonds when I try to compare these works of art.

Each album, like a diamond, has its own unique brilliance, and a song on an album, as being similar to a facet of a diamond: it has to be held at the correct angle to reflect the most light. A song, in a similar vein, has to be listened to under the right circumstances to reflect its “light” or “brilliance!”

So without even further delay, these are the PHILBY 100 BEST ALBUM WINNERS for 2020!

Just remember that even at album 100, there are truly tens of thousands of albums on the other side of that number.

Each one is an artistic work of art, no matter what the genre is. The musicians were artists at the top of their game! Hope you find something you enjoy! 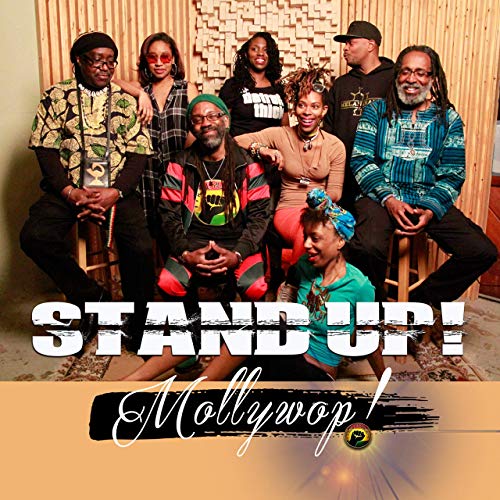 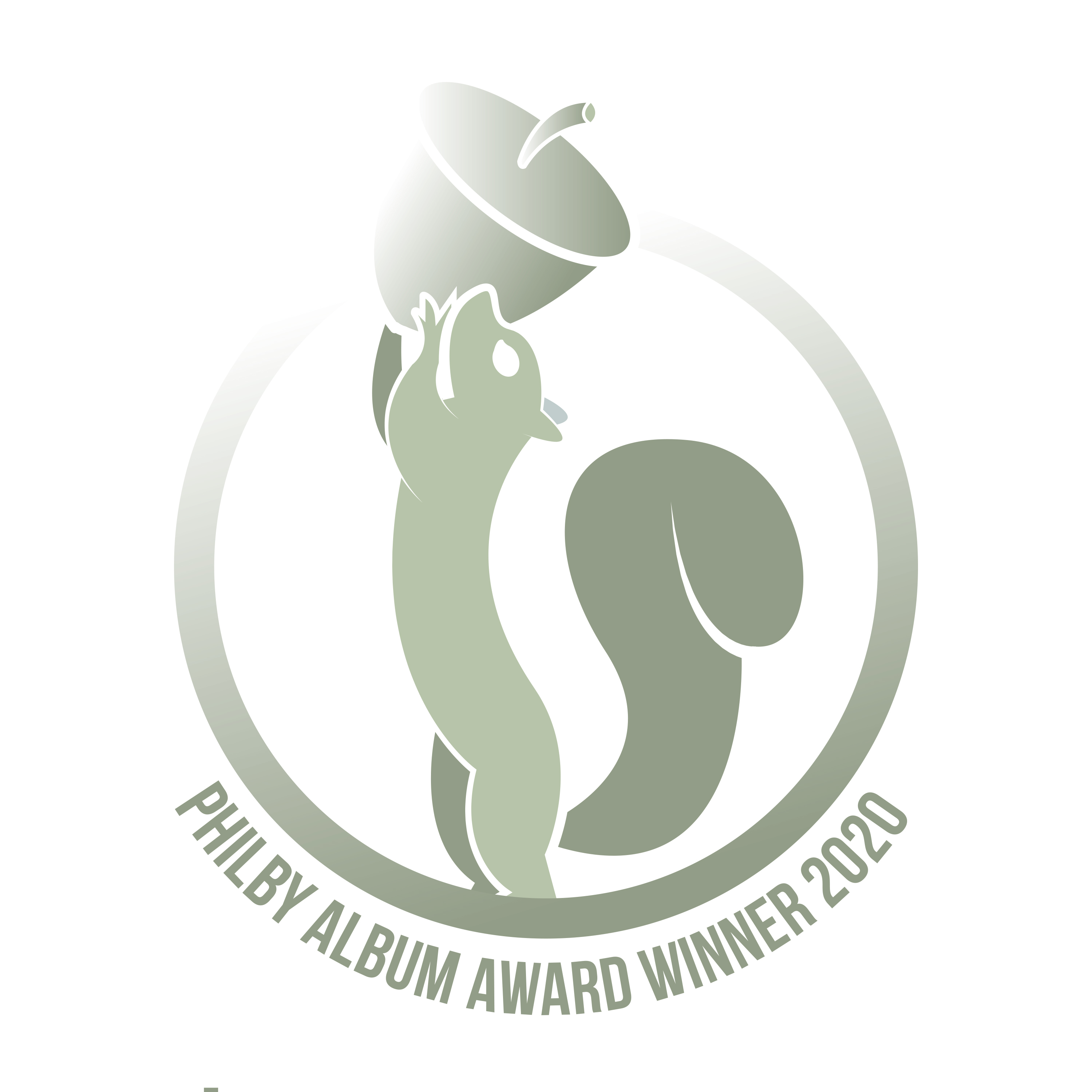 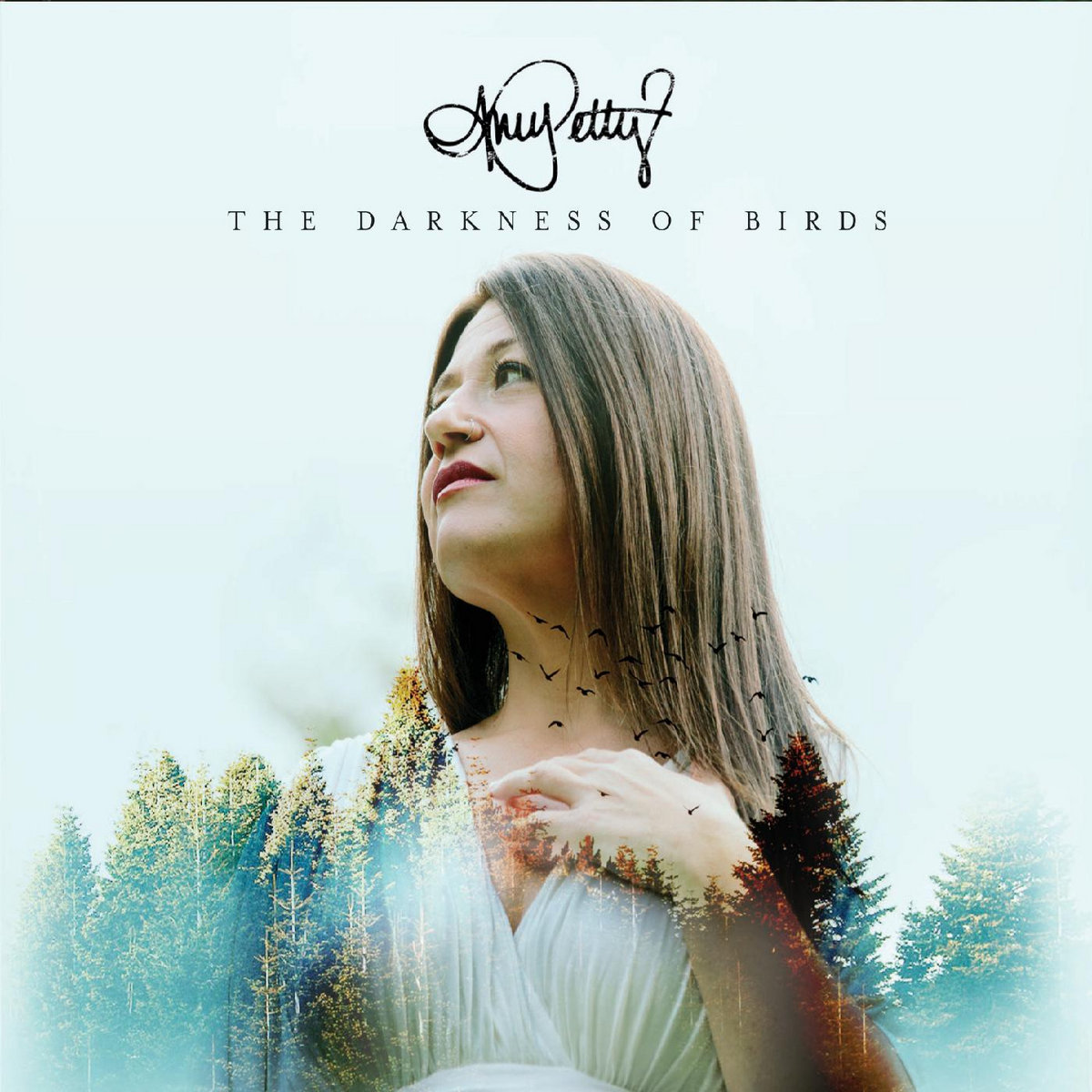 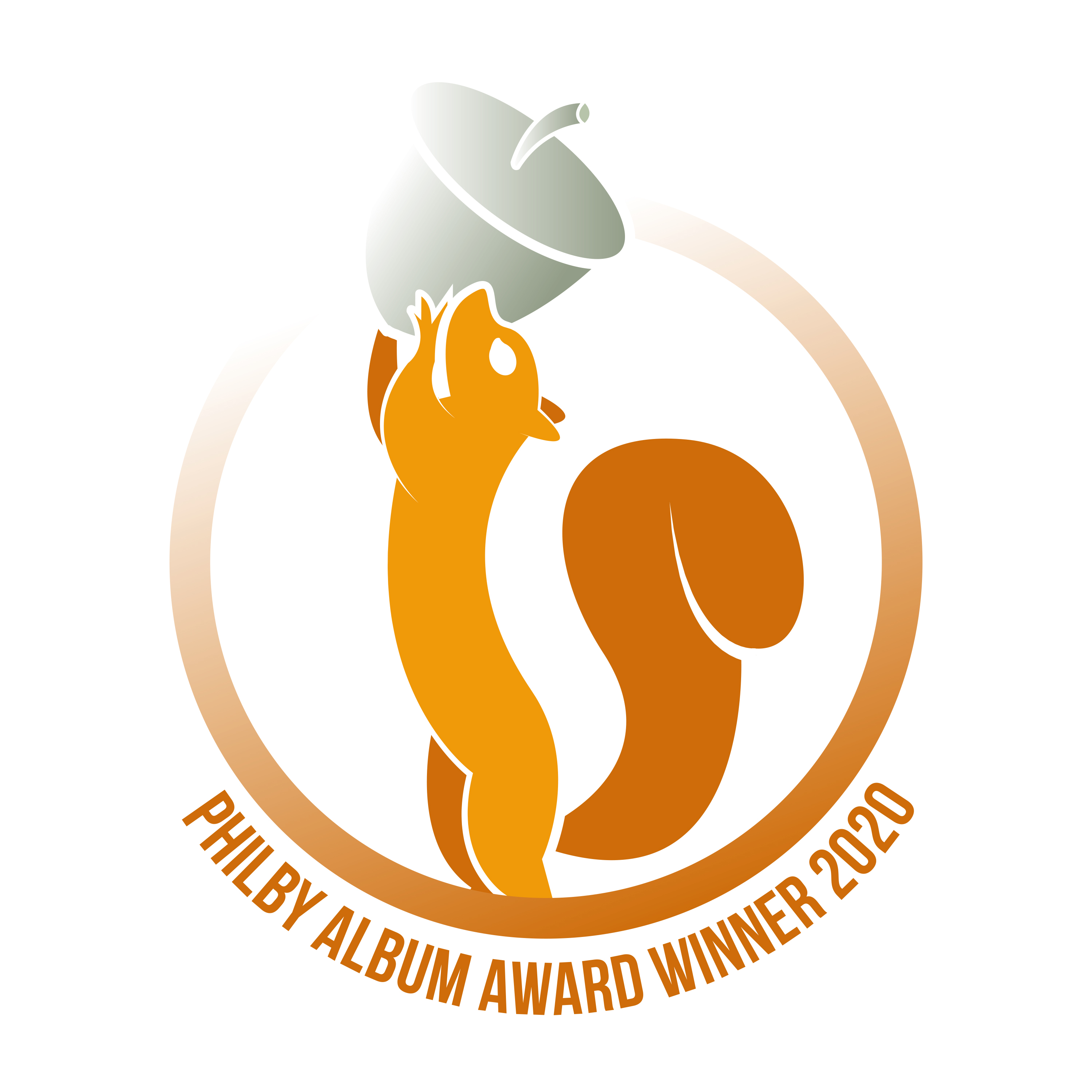 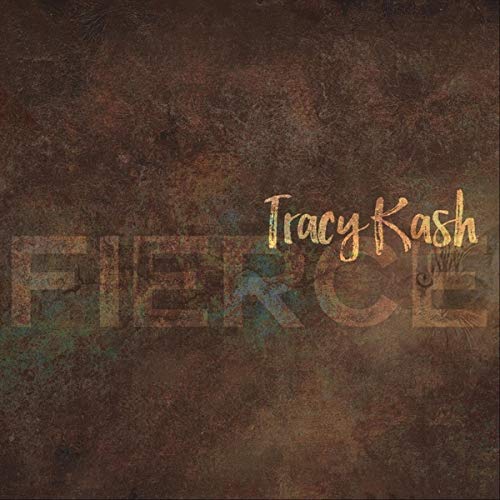 I am accepting entries for Philby consideration!

The album selections are made from a sliding four year pool of music.

One of the reasons that I use a multiple year submission scale is that just getting music out to the world is sometimes difficult for an artist.

A lot of them are not really wired for self promotion.

Making music is totally different than drumming up interest in it, especially for independent musicians.

Yes, there are promoters that can help with that. And nothing against promoters because they have a role to play. But they cost money, and the artist already had to pay to record the music, and may not be prepared for the process of promoting it.

After looking at how some other independent awards are handled, I figured a four year window allows me enough time to serendipitously run across someone’s music.

I have told this story several times, but I try very hard to listen to everything that is submitted.

Although I work on my list, starting literally on January 1st, using a four year sliding window, I carry over some of what would qualify from the prior years.

So, if you’ve made some music dating back as far as 2018, I will accept that music for consideration.

If you have something older than 2018, send that, too, but identify the release date. I’m always looking for GREAT music.

For the Philbys, I’m looking for full albums.

However, if you only have a single, I’ll accept that, too. Don’t forget that I also have a Philby Hot Songs list, and more artists are releasing singles these days.

But please don’t send me an incomplete album if you have one.

So, please don’t edit for me.

I hate that and I might not even check out the item. I don’t know why anyone would only send selected songs instead of their whole work of art for consideration.

Please don’t send me links to listen to music. That’s not how I listen to music.  And I probably won’t listen to it if you send me a link to stream it. Either send me the album to download or request my mailing address to send a physical copy.

Every year I say that if your item came out later than May, it may not end up on this year’s list. So it’s possible that submissions entered now may only be considered for 2021. (It sounds so good to think of 2020 being finished!)

However, this year will be totally different than other years. I have not received any where near the amount of releases that I normally do.

It might be an excellent year to send a submission.

I will accept any genre of music. I like a variety of styles, even on the same album!

So, please e-mail your mp3s, and please make sure it is an mp3 only, to phil@philmaq.com.

If you want a physical address or have other questions, please e-mail me at the same address. Because selections will be considered for more than a single year, there isn’t an expiration date at the present.

If you want someone who will actually listen to your music, I am that person.

If you want some recognition for working hard and baring your soul, that might be me, too. I can’t make any promises, but I will listen to your music.

If you are reading this and are not a musician but know someone who is, please forward this to them.

It almost always includes a weekly countdown of my favorite albums or songs  and some shows feature two countdowns!

There’s plenty of other musical things to browse on my website!

Here’s the link to the complete history of all the Fave Albums: https://philmaq.com/phils-lists/phils-faves-albums/!

Here’s a link for the complete history of all the Fave Songs: https://philmaq.com/phils-lists/phils-faves-songs/!

If you’d like to know what I think are even better than the awesome songs, have a look at “The Greatest Songs Ever Recorded”:https://philmaq.com/the-greatest-songs-ever-recorded/! Occasionally, an “awesome song” crosses over to become a “Greatest Song!”