The Most Awesomest Song of the Day: “Silhouette Moon” by Dan Gibson!!! 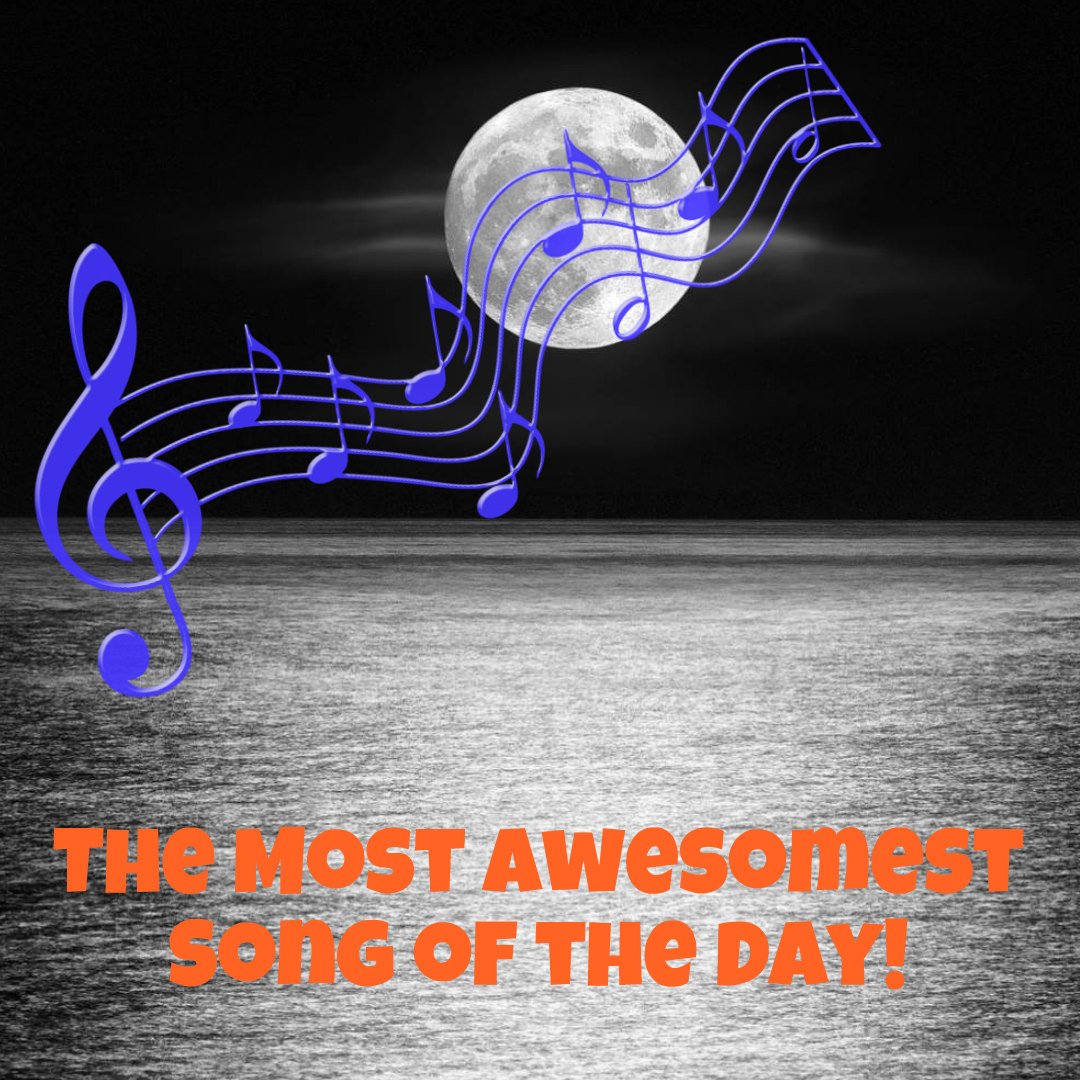 I have a feature to recognize a slice of good music: The Most Awesomest Song of the Day!

I want to emphasize mostly, relatively newer music, just like on my weekly “Theme Attic” show, Wednesdays, from 12PM-4PM ET!

If you’d like to know what I think are even better than the awesome songs, have a look at “The Greatest Songs Ever Recorded”:https://philmaq.com/the-greatest-songs-ever-recorded/! Occasionally, an “awesome song” crosses over to become a “Greatest Song!”

They consisted of atmospheric instrumentals featuring actual sounds of nature!

There wasn’t any jarring tracks and they emphasized serene, low key and lengthy, almost ambient moods.

I’ve picked up several of them over the years, and it seems to me that they all featured Canadian outdoorsmen, Dan Gibson.

I’ve since been pleased to find out that those recordings were groundbreaking both in their approach to natural settings as well as equipment that continues to evolve.

I feel fortunate that I have had the experience of wolves howling in the wilderness.

Dan Gibson’s tracks put the listener right in the middle of those surroundings!

If you have headphones, use them for an even more intimate listen!

The Most Awesomest Song of the Day is “Moon Silhouette” by Dan Gibson!!!