One of the Greatest Songs Ever Recorded: “I Want You With Me” by Elvis Presley!!! 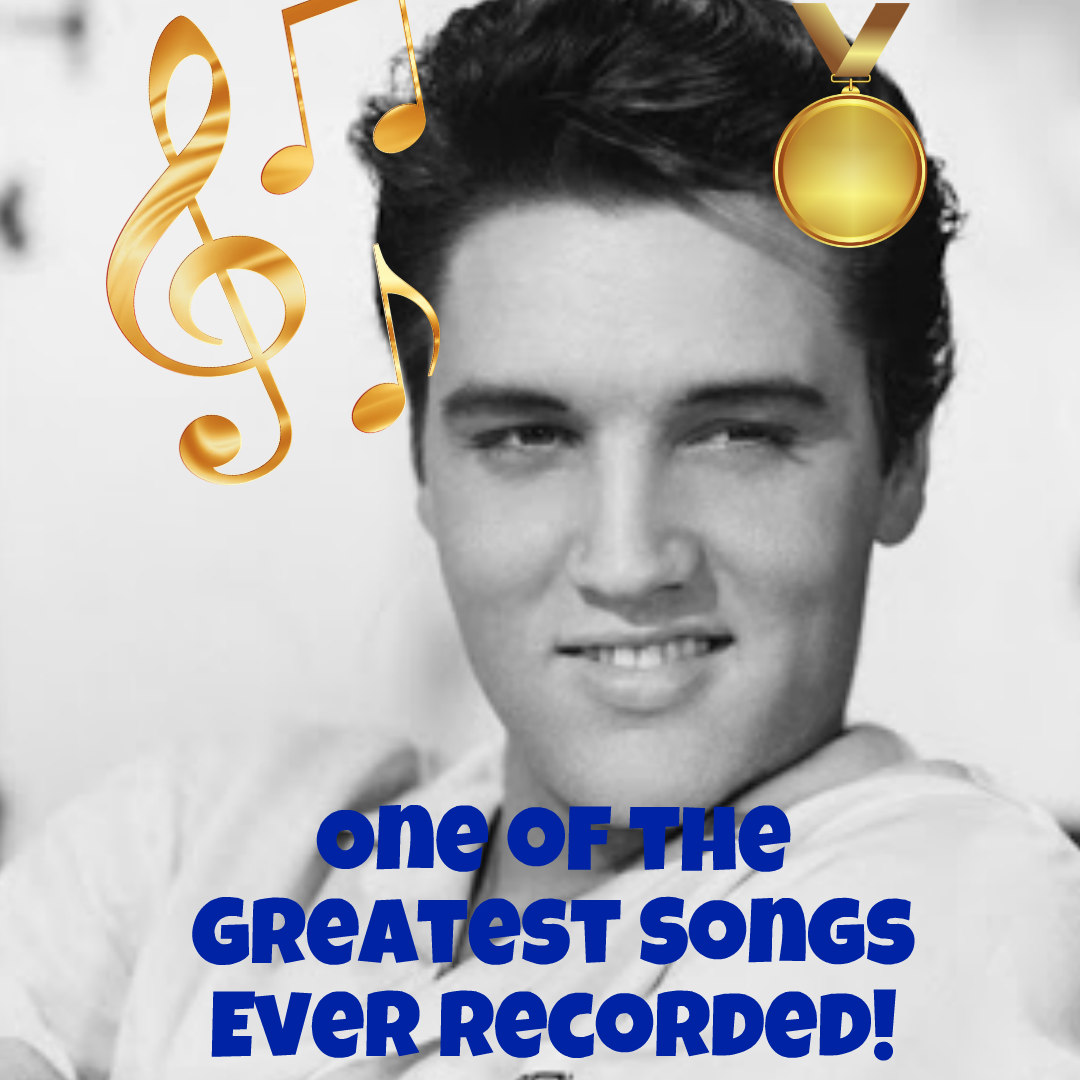 Elsewhere on my blog, I wrote about how much I liked, “Just Tell Her Jim Said, “Hello”, (probably Elvis Presley’s wimpiest songs!), yet still felt it was One of the Greatest Songs Ever Recorded!”

On the opposite end of the spectrum, Elvis is in full bravado mode on “I Want You With Me” from his 1961 album, “Something for Everybody!”

Songwriter Woody Harris had to be overjoyed with The King delivering lines like:

“There ain’t no mountain that I can’t climb/

You find the mountain, child, and I will find the time!”

“I’ll swim in an ocean with a raging foam/

If I know that you’ll be there when I come back home!”

in a cocksure, alpha male vocal!

Scotty Moore, Boots Randolph, D.J. Fontana, and Bob Moore are about as tight as a band could be!

It’s just great fun from a seasoned group of musicians on a romping R&B/gospel flavored song!

One of the Greatest Songs Ever Recorded is “I Want You With Me” by Elvis Presley!!!

This entry was posted in Greatest Songs Ever Recorded, Hall of Fame and tagged Bob Moore, Boots Randolph, D.J. Fontana, Elvis Presley, Floyd Cramer, I Want You With Me, Ray Walker, Something For Everybody, The Jordanaires, Woody Harris. Bookmark the permalink.