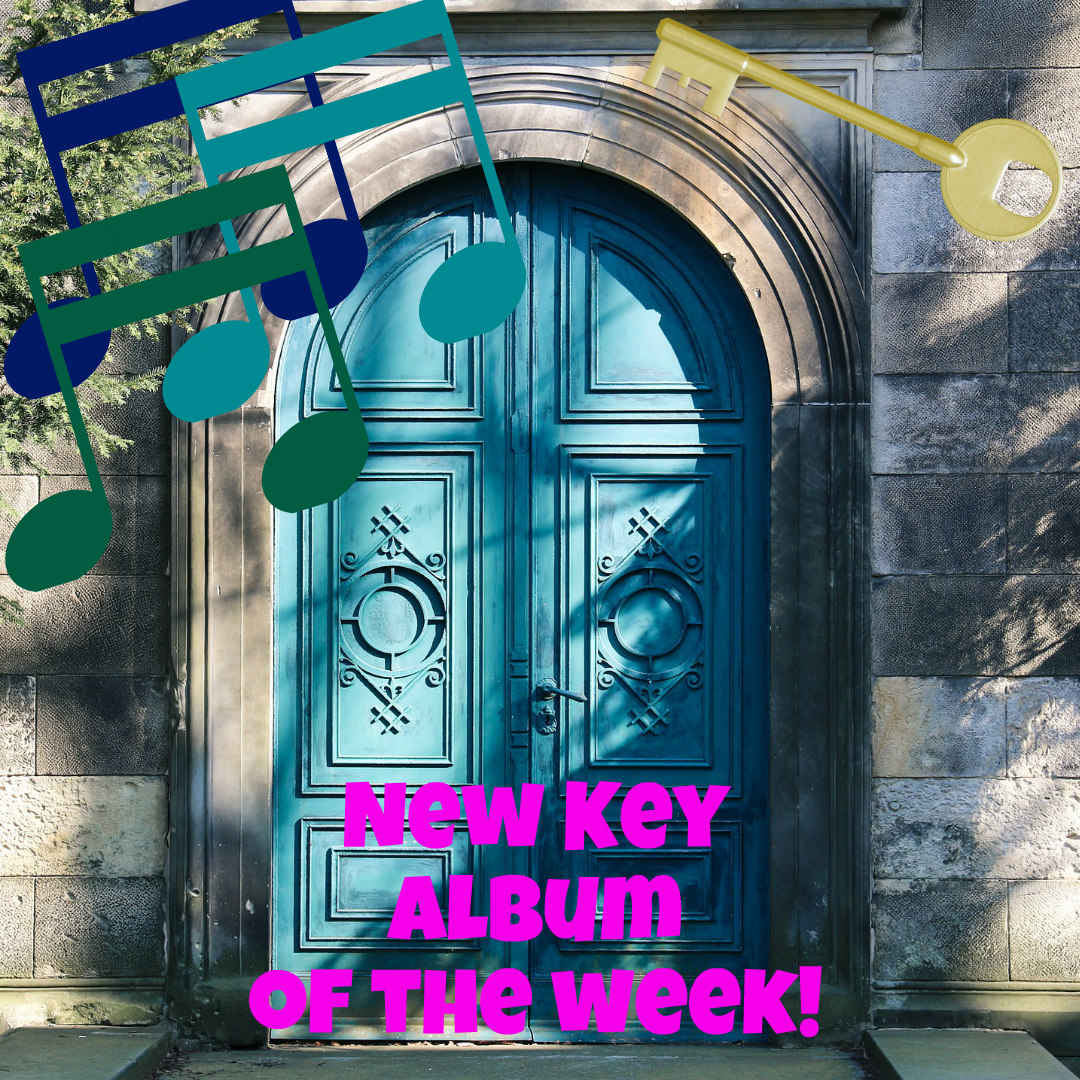 I have a different music goal for this year.

Every week, I plan to highlight two acts that I have never played before!

There will be one artist each for a key song and an album.

I intend to only consider releases from 2021 or received as part of a current promotion  for this designation. I anticipate some overlap from last year, especially at the beginning of this year.

Whether I consider them for future lists will depend on whether my “snap judgment” is worthy of that.

On old WKNR music guides, this was a weekly feature, so it’s kind of an homage to the station.

My distinction will be a weekly “key album.”

I hope you like my NEW New Year’s resolution, and together we will continue to explore new music!

Year end music is kind of tricky for both the artist and the DJ.

Under normal conditions, it’s difficult to determine when is the “best time” to release an album before the holidays.

And last year was anything but normal.

When does a person’s brain switch off to concentrate on their own personal holiday priorities?

At College Radio, which is where most new music gets spun more than anywhere else, things get even more complicated because many stations start shutting down for the semester breaks.

A college station continually receives anywhere from fifty to one hundred releases per week!

It’s easy to forget an album after a long break that ends in a new year.

Well, this week’s almost eponymously named New Key Album of the Week, “Victor V. Gurbo” by Victor V. Gurbo and Co., is selected because Victor followed up with me after his promotional period was finished!

I never had anyone do that with me before!

It made me remember the energy that is present throughout the album!

Reminding me of Leo Sayer’s “Long Tall Glasses,”  “I’m Not Wasted (I Just Love to Dance)” is a jump blues shuffle that passes that vibe on to the listener! 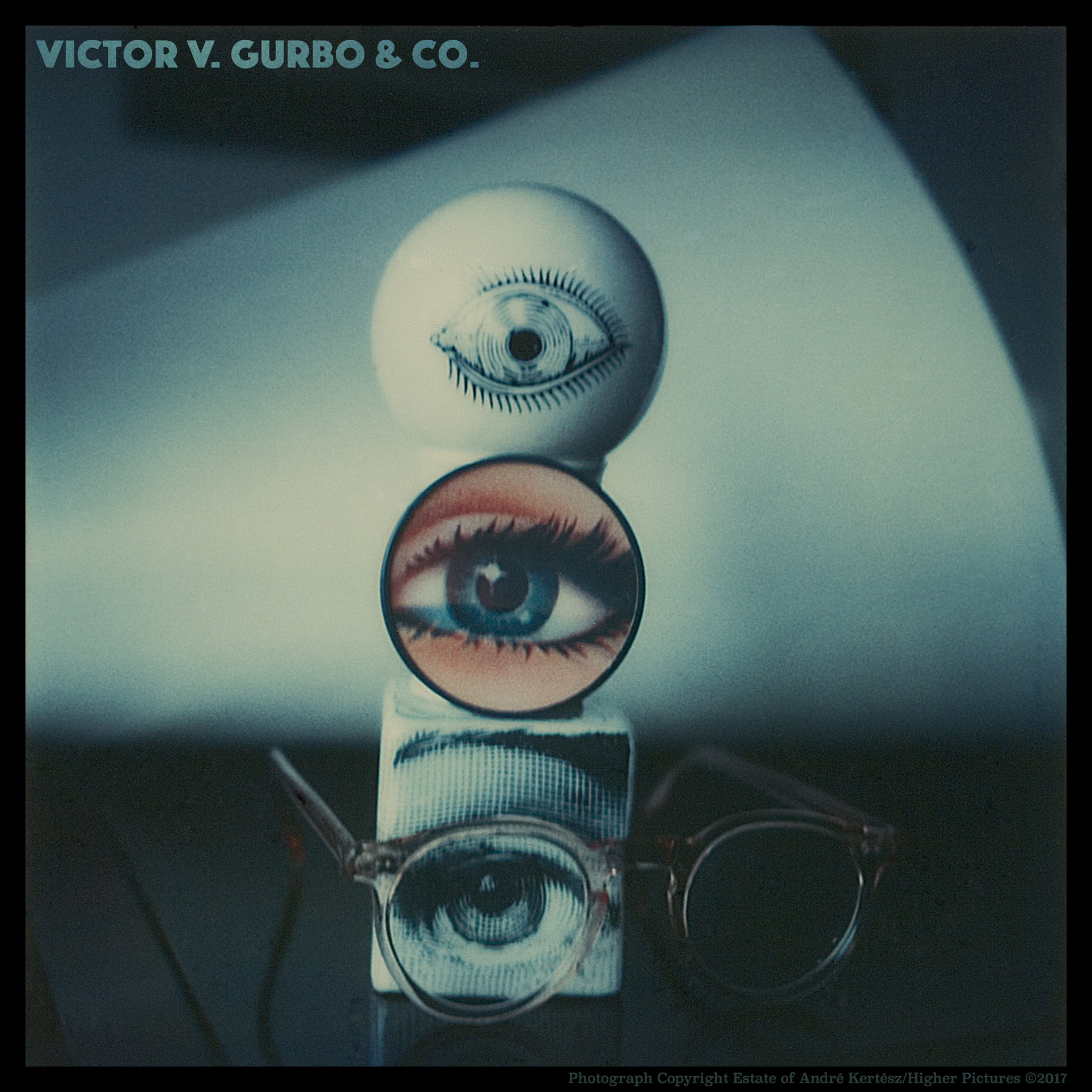 I’m Phil Maq and I normally do a weekly College radio show which is currently on hiatus.